TEACHER FOR 42 YEARS AT 26 VILLAGES ALL OVER CYPRUS 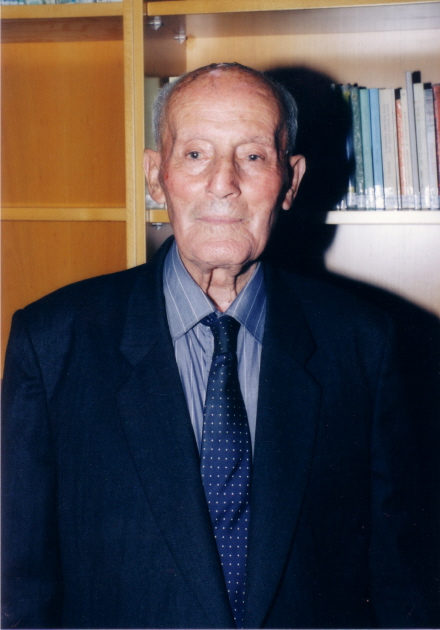 Giangos or Ioannis Konstantinides was born in Kythrea in 1908 and was the son of a big family.

Coming from a poor family and born at the beginning of the 20th century, Giagkos Konstantinides managed to overcome all the obstacles he encountered and had a successful teaching career.

Throughout the 42 years he spent teaching, he worked in 25 villages of the Nicosia, Limassol, Larnaca and Famagusta districts. He spent 17 of these years in Aradippou, the community that become his second birthplace. He got married and had a family here. His contributionas a teacher is known throughout Cyprus and he is considered to be a benefactor by all the communities where he served. Even today, years after his retirement, his students often remember him and recollect those moments they spent having Giagkos Konstantinides as their teacher.

In an interview he gave to the reporter Elena Papaefthymiou (Newspaper “Agon”) when he was still alive, he said that he always remembered the old good days.

Coming from a poor and illiterate family

His family was very poor. He had 10 brothers and sisters and his parents had not gone to school, but Mr. Giagkos really wanted to register at Pancyprium Gymnasium in Nicosia. He was at the age of 20 when he went to high school, because after finishing elementary school, his parents did not let him continue his studies, since they wanted him to stay in Kythrea and help them out in the fields.  He remembers that every year, on the 14th of September,the first day of the school year, his mother used to send him to pick up olives, so that he could not register at school. However, he finally succeeded in convincing his parents to let him go to high school.At the fourth class of high school, after succeeding in the exams, he was transferred to the Teachers College, where he was an excellent student in all subjects, except in Art classes, where, as he himself said, always got a low mark. When he graduated from the Teachers College, being informed by the newspapers of the time that teachers were not easily appointed, he decided to take up lessons in English and Turkish.While waiting to be appointed for quite some time, he worked as a forest worker in Athalassa, so he could make a living. This is when he learned the secrets of planting trees and of agriculture. So when agriculture training was firstly introduced in schools, he was among the very few teachers who knew the subject very well. Therefore he was appointed as a provisionary teacher.  In 1931, the first year of his appointment, he was sent to Tymbou, where he travelled by bicycle, since it was near his village. 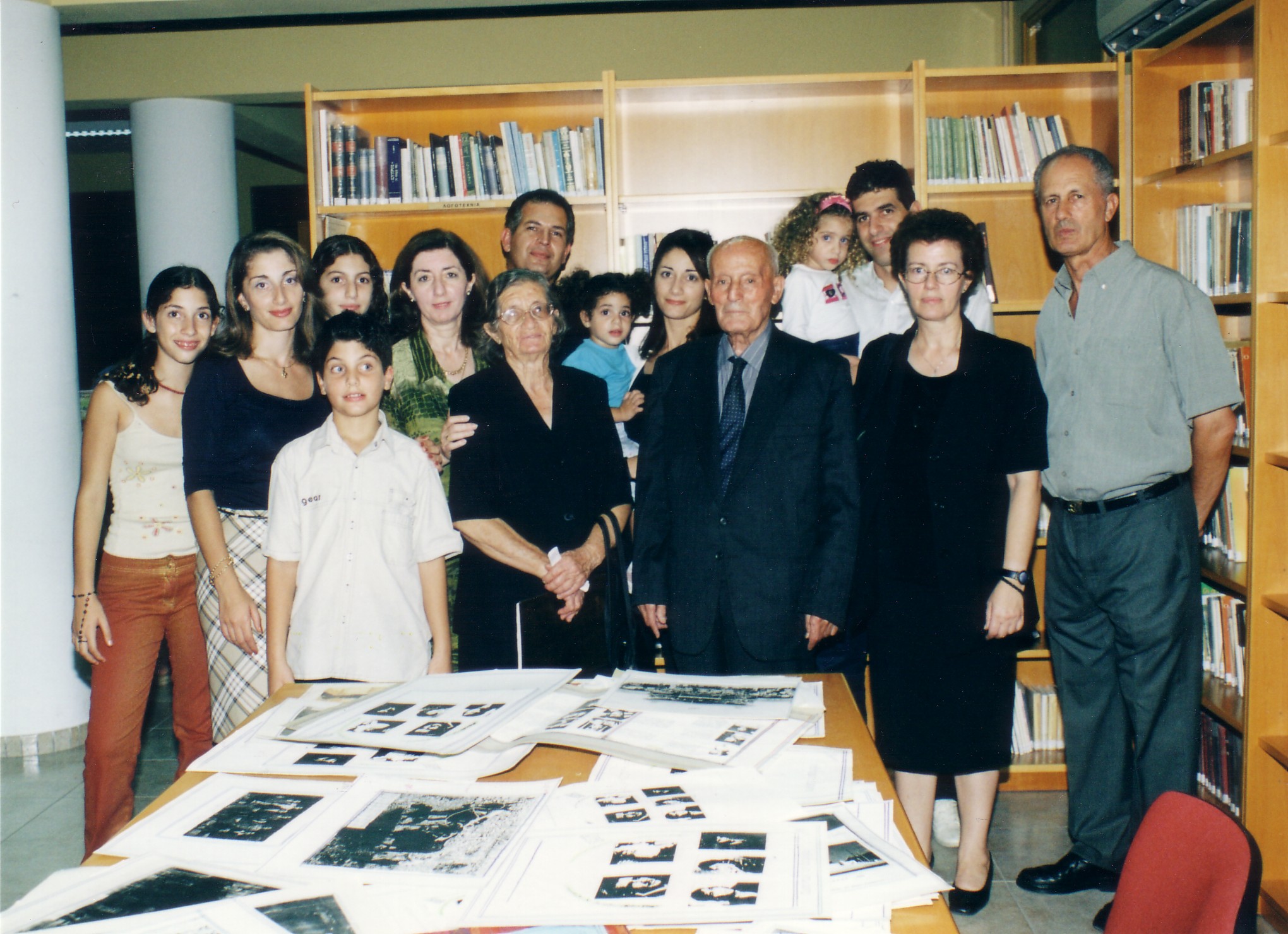 The October events then followed and the English Colonial government passed a law according to which only those teachers who had passed English exams could be appointed to schools. Since Mr. Giagkos had not taken these exams, he studied systematically and ranged among the first who passed them. Thus, he was immediately appointed. His first permanent appointment was in 1932 in Acrotiri, with an annual salary of 50 pounds.The school building was a mess, with many junk scattered all over the place,making it unsuitable for teaching, while its back door opened right into the cemetery.

After some steps taken by Mr. Giagkos, a new school, more suitable school was built in 1936

Teaching all over Cyprus

After teaching for some years in Acrotiri, he was transferred to Aradippou in 1936. When seeing the community of Aradippou from a distance at the time, one could only see some houses and no trees. In collaboration with some agriculturalists and the school’s students, it was decided to plant trees, so this is how Aradippou gradually became greener.After 3 years in Aradippou, he got engaged to Eleni Antoniou Theodolou from Aradippou and, according to the provisions of the law, he was promoted and then transferred to Pervolia. He got married in 1940.He stayed in Pervolia for 4 years and then he was sent to Avgorou in the position of the Assistant Principal. He was then appointed at Achna’s school.Leaving Achna, he was sent to Chardakiotissa and then to Tseri, where he stayed for 3 years. After this he came back to Aradippou and served as a Principal for 12 years until his retirement.Besides teaching, Mr.Giagkos was involved in public affairs in all the communities where he served. More specifically in Aradippou, the Communal Library was founded in 1963 with his help and he was also its director for many years. He also published two books: “Aradippou in the past and now” and “Servants of the Church”.Mr. Giagkos also painted and many of the pictures he made can be found in the pages of his diary, illustrating the topics he writes about.