Aradippou Municipality celebrated the celebrations of the Aradippos celebrations with their children The 26th of December in Fate of the Little Christ the children were entertained with the reindeer and the elves, while the Christmas train waited for small and large walks on the main streets. At the same time, Santa was giving the young people sweets, popcorn and candy wool. In addition, Mrs. A Queen made the portraits of the children who had the opportunity to watch a show by a juggler. The train event continued in the afternoon of the same day in Krasas (Kamares).

The Christmas events were completed on December 30, with a triple screening of the children's film "The Ballerina and the Little Inventor" at the KALLITHEA Cinema.

The aim of the Municipality of Aradippou was to enchant the children and to relive the look of childish cares for adults, while all the events were free to the public. 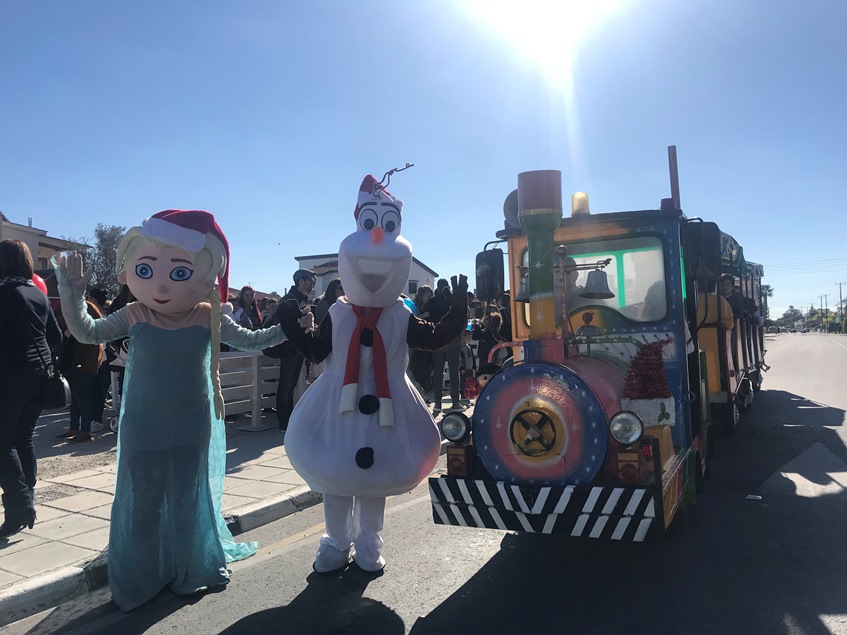