The sixth year closing ceremony of the Open University of Aradippou took place on Wednesday, March 7, 2018, at the Aradippou Municipal Hall.

The lecturer of the sixth lecture was Mr. Niyazi Kizilyrek, Professor of the University of Cyprus, who presented in a comprehensive way the subject "The Cyprus issue: Challenges and perspectives". At the end of the lecture, the follow-up of the 6th Years of Lectures was followed. In a greeting from the Chairman of the Culture Committee, Maria Patsalou, she said that the Municipality of Aradippou is planning new lectures for the next period with distinguished scholars of both the spirit and the art.

With the completion of the Sixth Year lectures of the Free University, the Municipality of Aradippou successfully implemented its objective of giving every citizen the opportunity to broaden the horizons of his thoughts and interests. This has been achieved through a series of educational courses on various subjects by prominent scientists in their field who have provided validated knowledge and reflections to the participants.

Co-organizer of the lectures of the Municipality of Aradippou is the Dimitrakis Koumantari Foundation, while Sponsor of Communication is RIK. 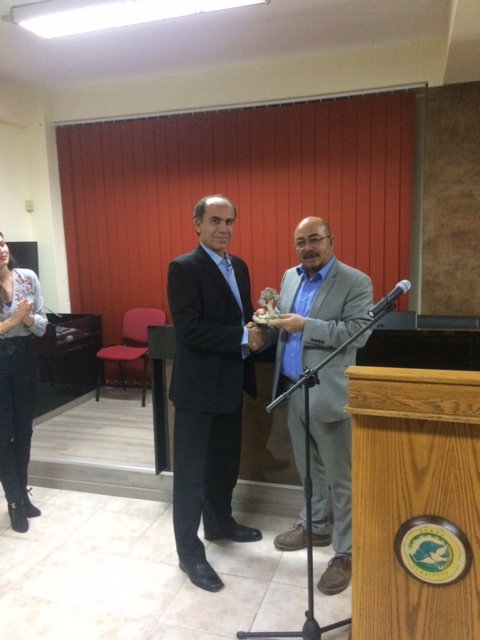 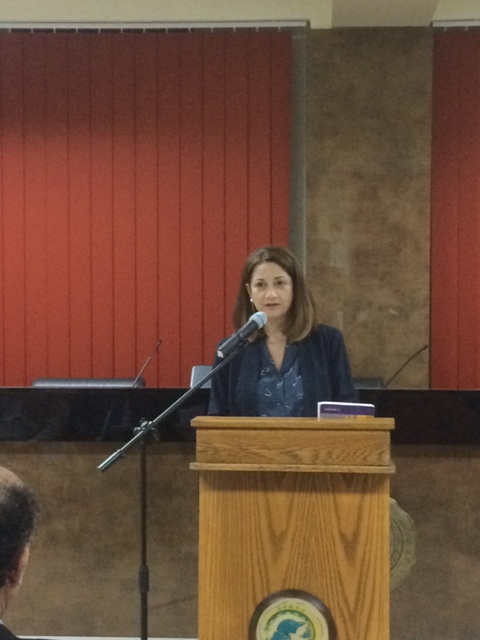 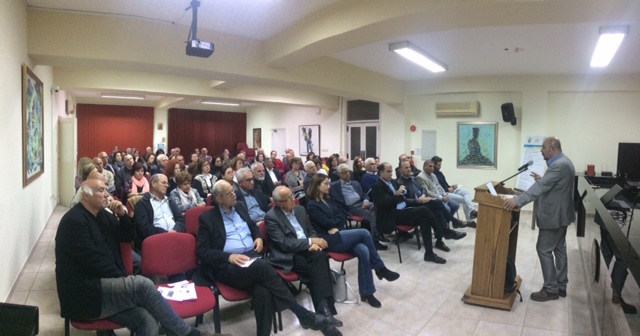