The Municipality of Aradippou celebrated the national anniversaries of March 25, 1821 and April 1, 1955, on Sunday, March 25th, 2018. The feast of the two anniversaries was given by the Deputy Minister of Shipping, Mrs. Natasa Pelidou. After the end of prayer, a parade of the Aradippou schools and organizing ensembles followed, a memorial ceremony at the Heroes Monument, and the deposition of wreaths by the organized ensembles and the various bodies of the city. 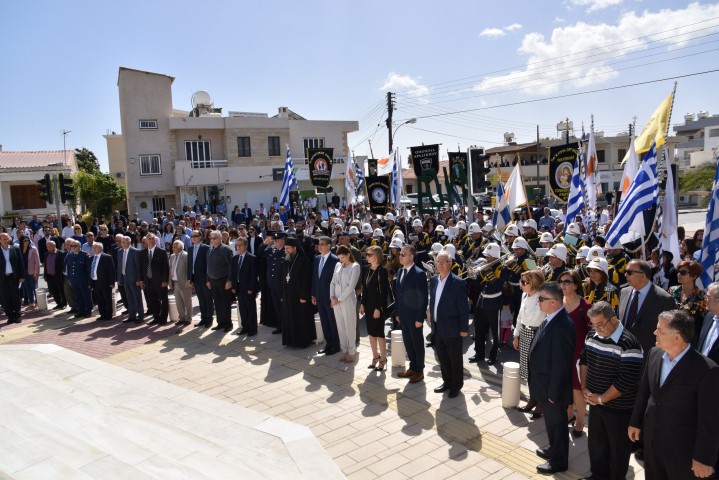 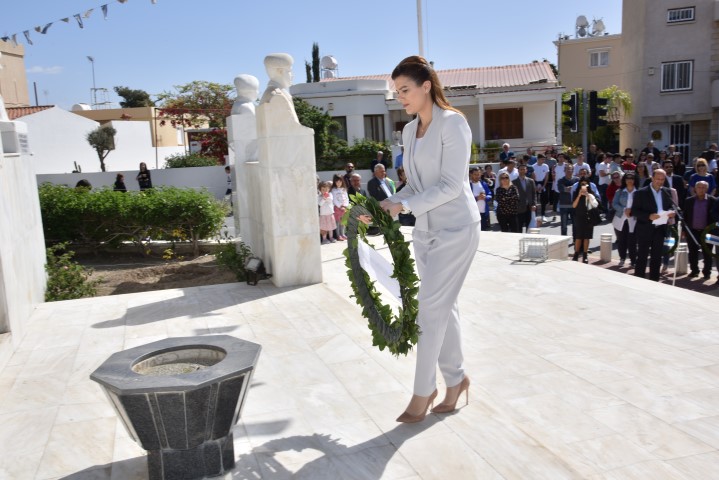 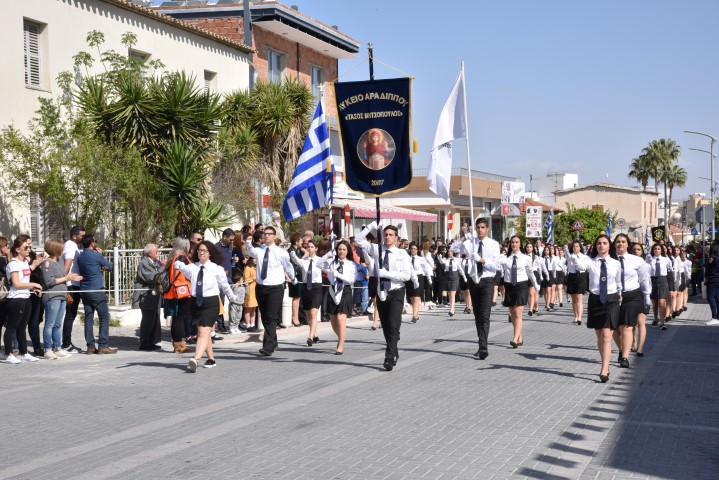