With great success and with the presence of many people, the celebrations of the Municipality of Aradippou took place on the occasion of the celebration of the patron saint of the patron saint of the city, Apostolos Loucas. The official opening of the events took place on Sunday, October 14th, 2018, at the First Primary School's Hall, with a speech by Father Panagiotis Ntouris on "The Life of the Apostle Luke, the Adventure of His Sacred Relish and His Temple in Aradippou" . On the same day, a double projection of the animated film "I The Apaisiotatos 3" took place at the KALLITHEA Cinema. On Wednesday, October 17th, at the Holy Apostle Luke,  the Great Archangelical Vespers took place by Kition Bishop Chrysostomos. The services were also attended by various priests and archbishops who were in Cyprus in the context of the Orthodox and Anglican theological dialogue. It was followed by a folklore event which included recitals, traditional dances, songs and the Tsiatists titled "Arapippou my Glitzia, a place of beloved". The event, which took place at Apostolou Loukas square, was welcomed by Kition Bishop Chrysostomos. The celebrations were completed the following day, October 18th, at 7.30 pm. in the same place as the presentation of the drama "Androniki" by the Ermis Aradippou Cultural Group. The evening closed with a traditional program with songs from Cyprus and other regions of Hellenism with Christos Sikis and the music scheme Adama. The Mayor of Aradippou, Evangelos Evagelidis, in his speech during the events, stressed that the intention of the Municipality is the continuous support, in all possible ways, of the cultural creation and of our long tradition and that the folklore tradition is the centerpiece of the culture of every people 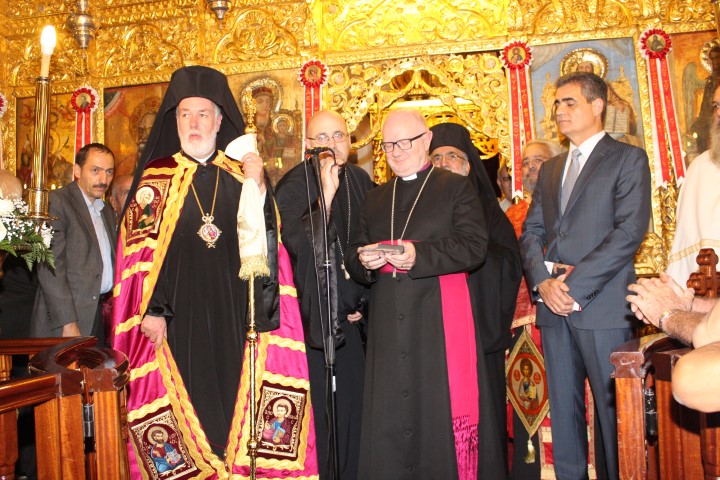 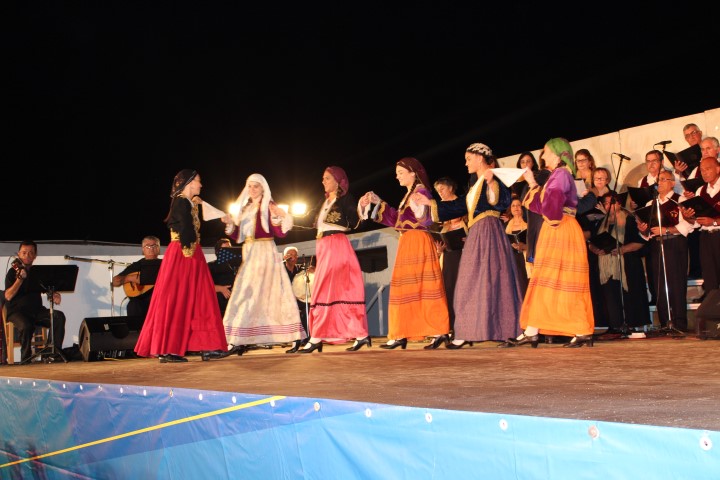 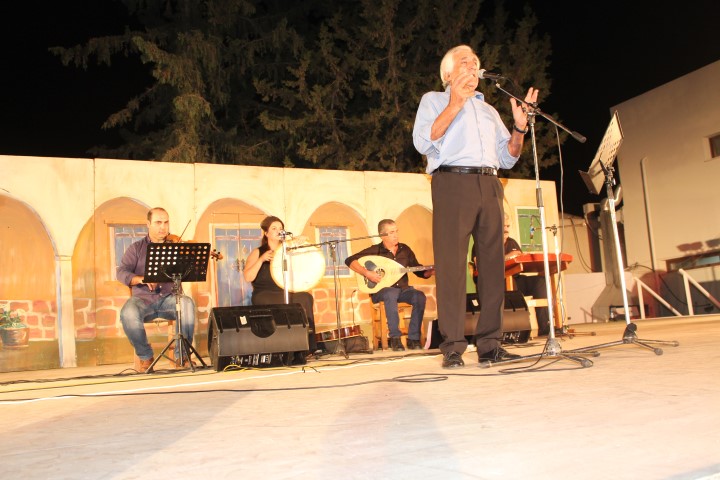