With celebratory praise the Municipality of Aradippou celebrated the national anniversaries of March 25, 1821 and April 1, 1955. The celebrations of the day of the Annunciation of the Virgin Mary, as well as the anniversary of "Freedom or Death" by the Old Patron Germanos, were performed with great brilliance and Mrs. Klelia Vassiliou, Deputy Government Spokesman, delivered the speech. At the same time, on 1 April, celebrations commemorated the commencement of the liberation struggle against the English colonialists, with speaker Stavros Michail, General Manager of the Ministry of Transport, Communications and Works. After the celebration of the two celebrations, a parade of AradippoU schools and organizing ensembles was followed, a memorial ceremony at the Heroes Monument and the deposition of wreaths by the organized ensembles and the various bodies. 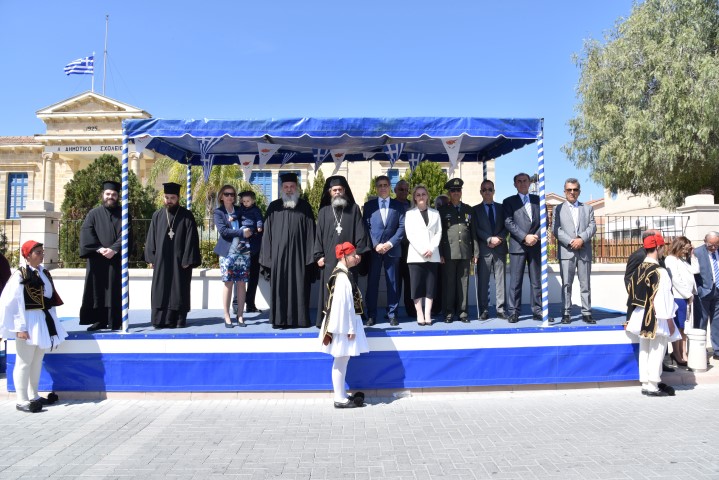 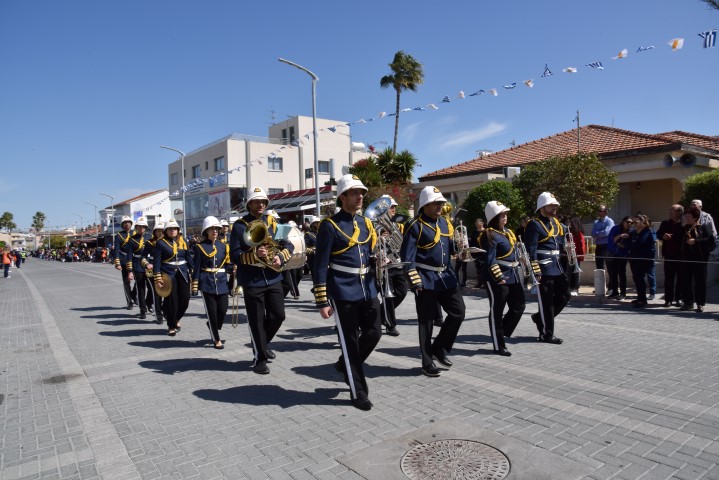 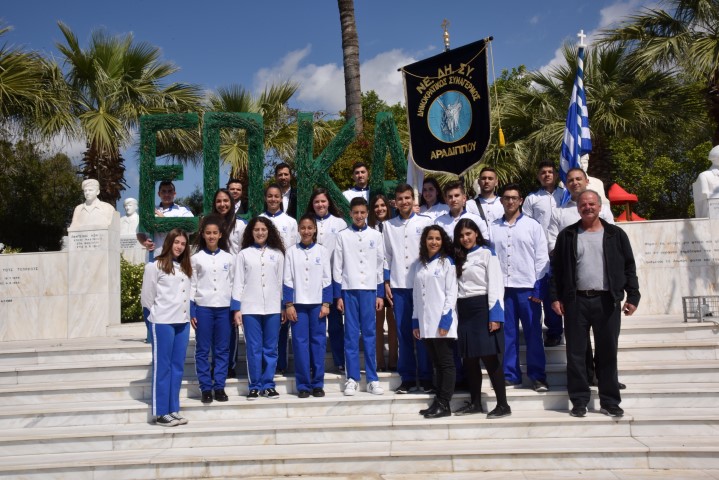