The official opening of the Aradippou Municipality's 2019 Culture Days took place with great success, with the musical performance "Aradias with notes" on Monday 1 July 2019. The event started with the Chairman of the Cultural Committee, Mrs. Maria Patsalou, and the Mayor of Aradippou, Mr Evangelos Evagelidis. The Mayor of Aradippou stressed that the Cultural Evenings, which are the 19th year of a creative presence in the cultural events of the city, confirm the Municipality's deep desire and commitment for even more upgraded events year after year. Mr. Michalis Loizidis, on behalf of the Minister of Education and Culture, welcomed the evening. It was followed by a tribute to the memories of the local and former members of the Municipal Choir Dimitra Kountouri and Evanthia Patsalou. The event was completed with a musical-theatrical performance by the Aradippou Municipal Choir and the En Phonis and Organos music ensemble.

The events continued on Wednesday July 3rd with the theatrical performance of Dimitris Psathas "A Liked Liar" by the Theatrical Workshop of the Municipality of Aradippou.

The major sponsor of the Events is OPAP Cyprus and sponsors are Nicolaides Group, Bank of Cyprus and Zourealvaluations. 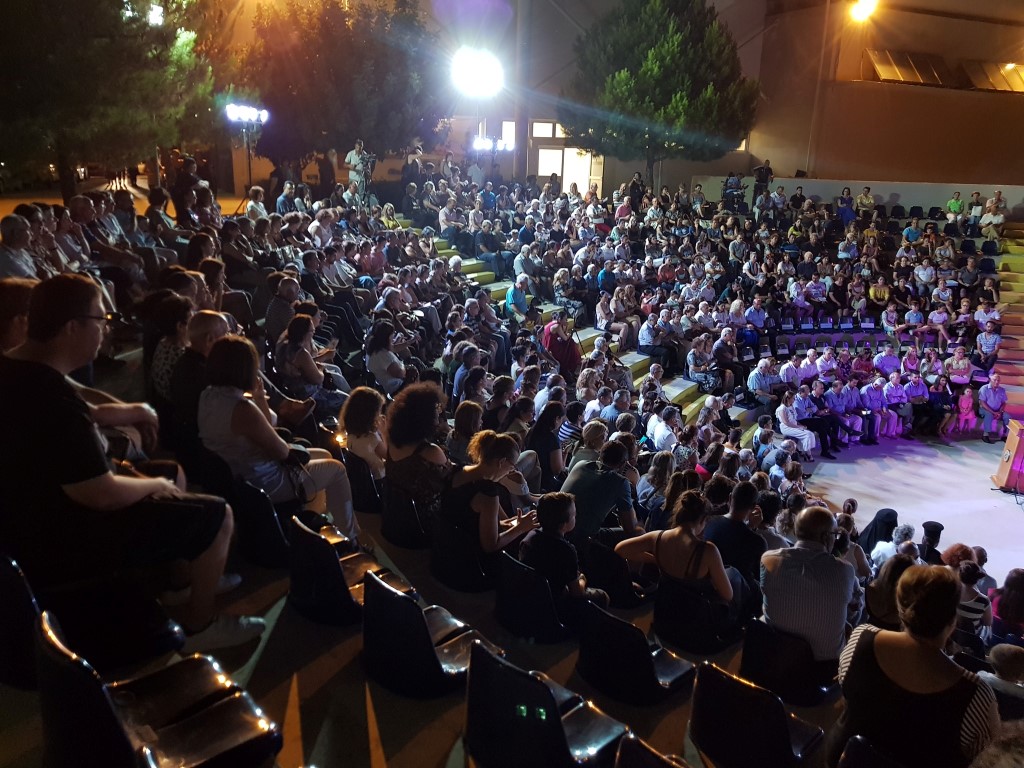 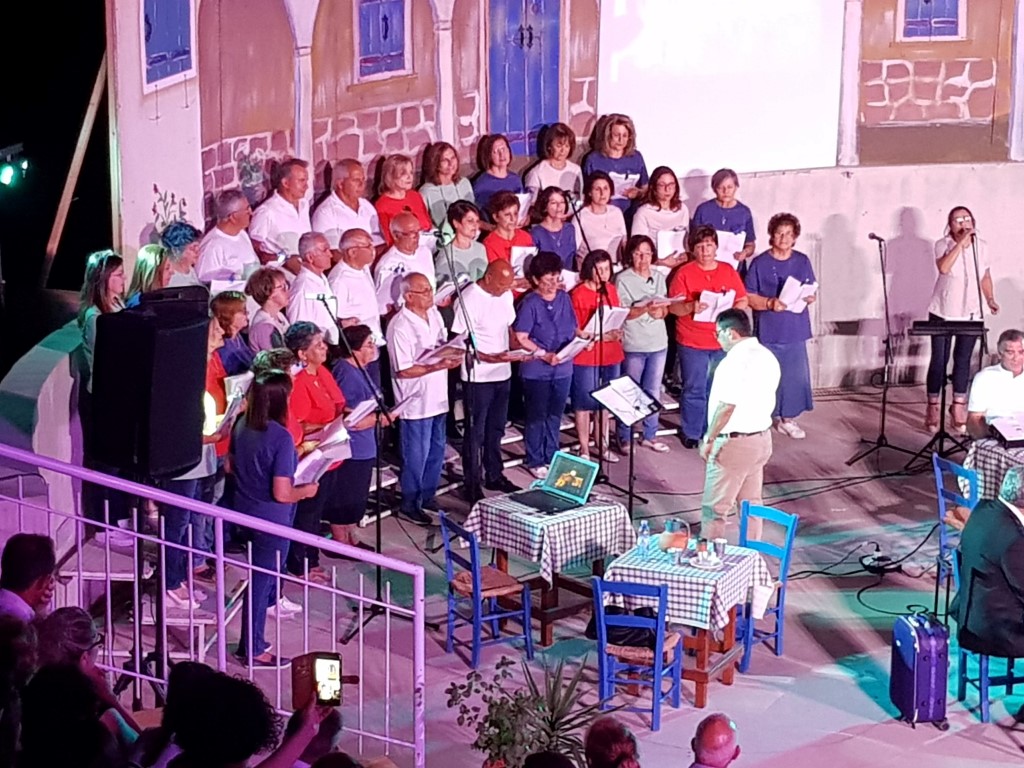 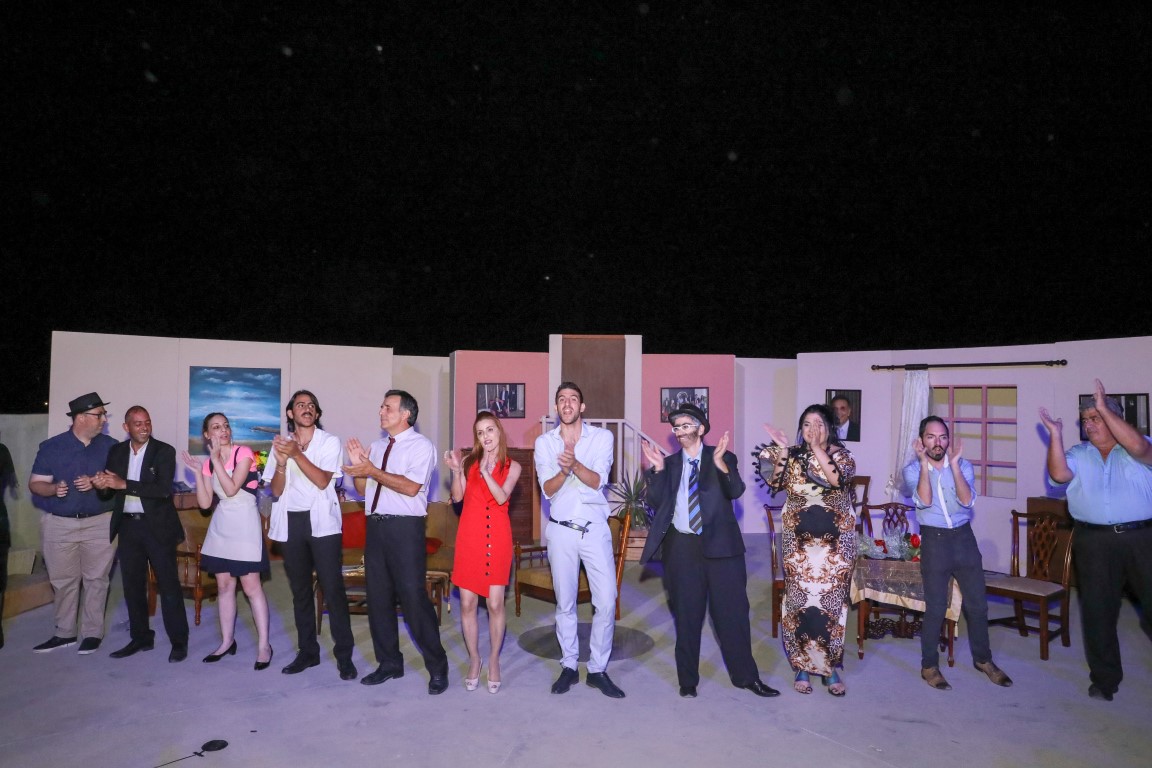