INAUGURATION OF RECONSTRUCTION OF PANAGIAS AMPELION BRIDGE OF ARADIPPOU MUNICIPALITY

The inauguration of the reconstruction of the Bridge of Panayia ton Ampelon was held by the Municipality of Aradippou on Monday, November 4, 2019. The inauguration was held by the Honorable Minister of Transport, Communications and Works Mrs. Vassiliki Anastasiadou and Archimandrite Father Evmenios. In her speech, the Minister stressed the importance of the project and expressed the government's support for both the mature projects to be implemented and the development goals and objectives of the Municipality of Aradippou. In his address, the Mayor of Aradippou underlined that the Municipality of Aradippou will continue its efforts to upgrade Aradippou, as well as to claim and implement projects of substance, with the aim of continuously improving the quality of life of its citizens. The historic bridge of Panagia Ampelion, which connects the old Larnaca-Nicosia road with the chapel and the wider area of ​​Panagia Ampelia, was created in the mid-1950s and the need for its upgrading was imposed by its reconstruction. 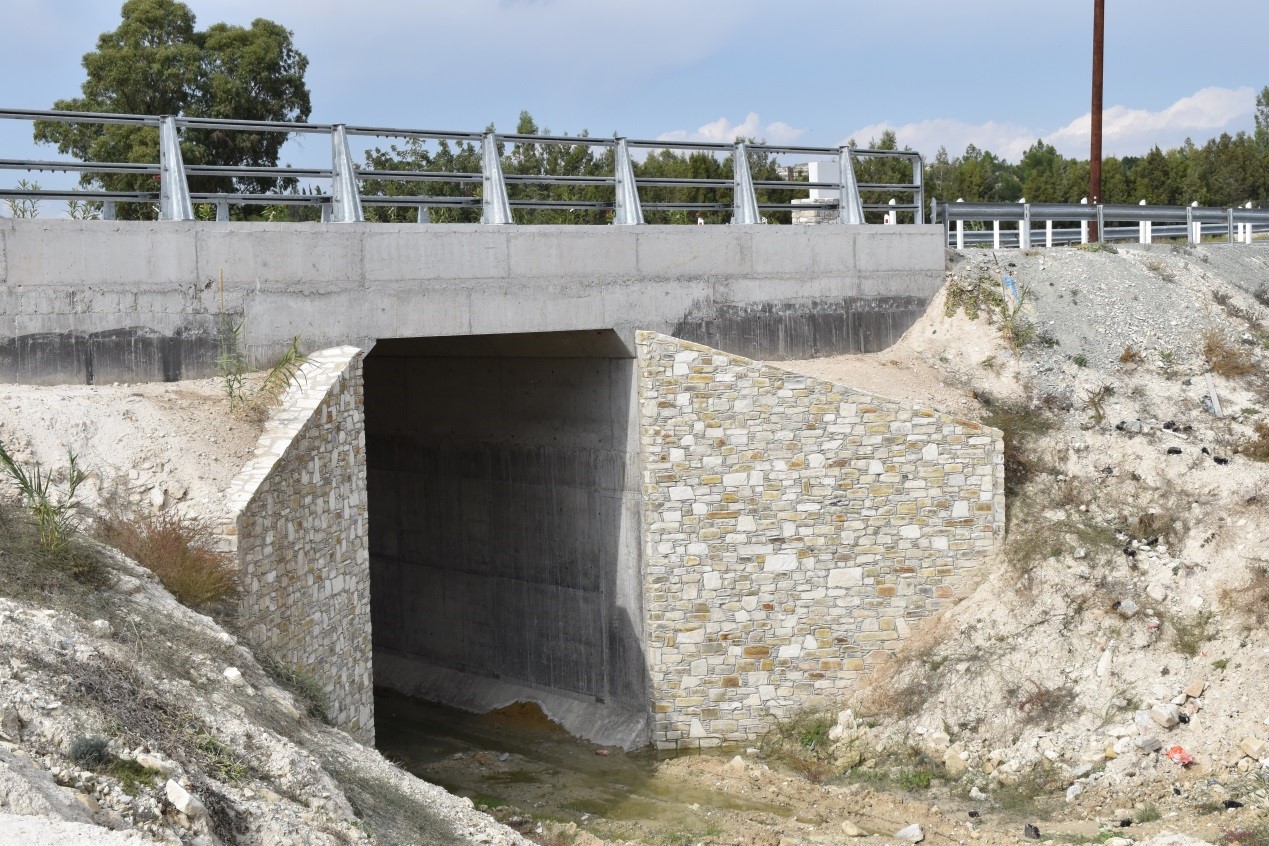 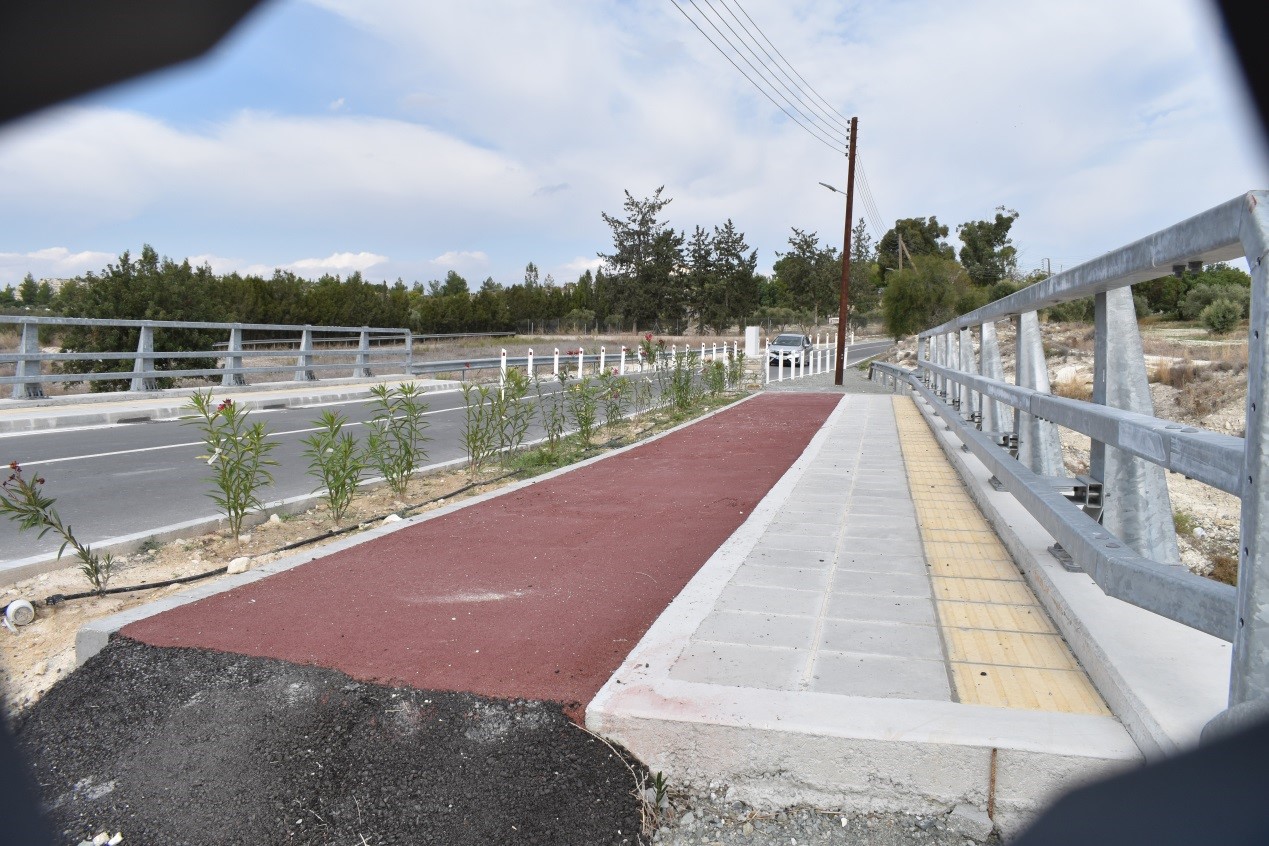 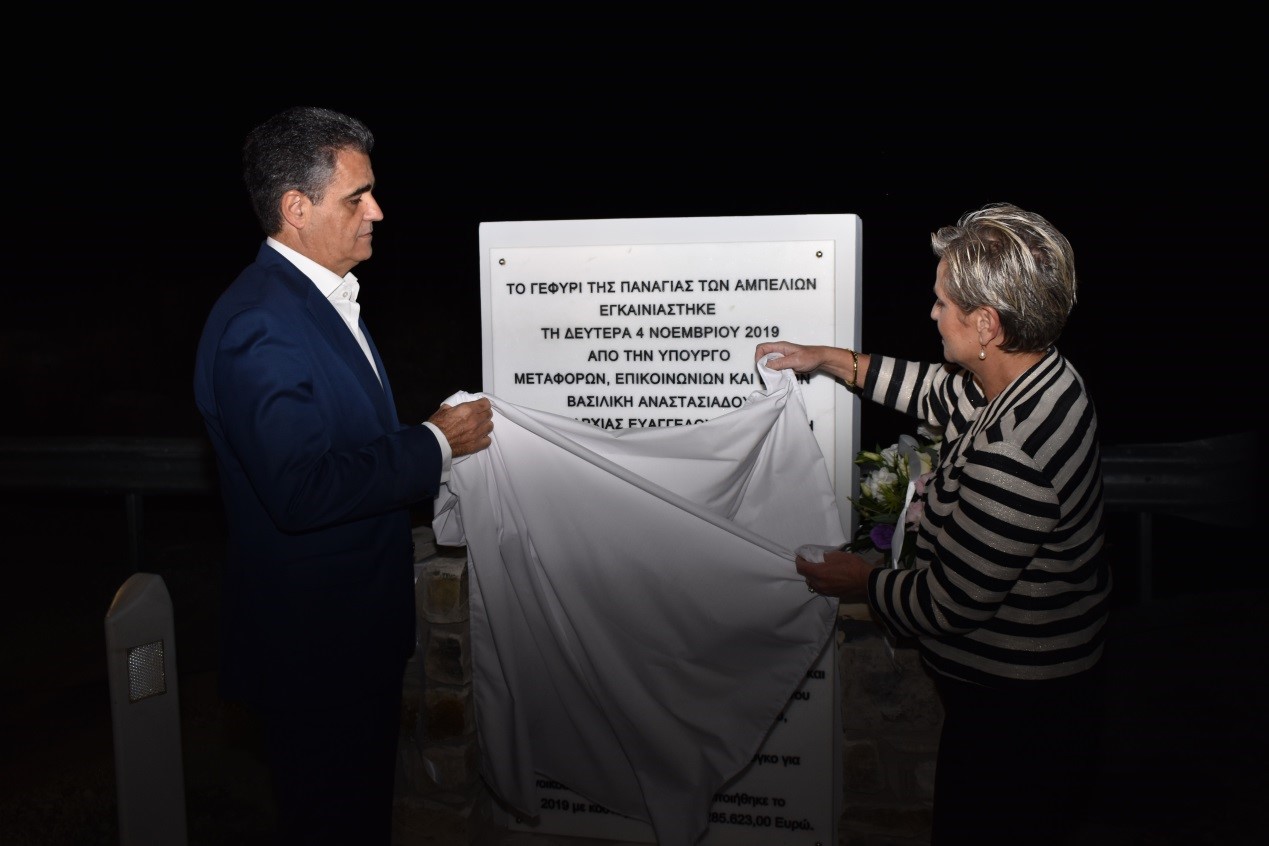