With feelings of emotion and national pride, the Municipality of Aradippou celebrated the national anniversary of March 25, 1821. The celebration took place on Thursday, March 25, 2021, at the church of Apostolos Loukas with solemn eulogy and official speaker Mr. George Pantelis, General Manager of the Ministry of Finance. At the same time, on the occasion of the celebrations of April 1, 1955-1959, the Minister of Foreign Affairs, Mr. Nikos Christodoulidis, addressed a solemn greeting on Thursday, April 1, at the church of Apostolos Loukas. After the end of both celebrations, a memorial service followed at the Monument of Heroes. In the same context of the celebrations for the 200 years of the Greek Revolution, a copy of the flag of the Cypriot fighters of the revolution of 1821 was raised in the Municipal Palace of Aradippou. 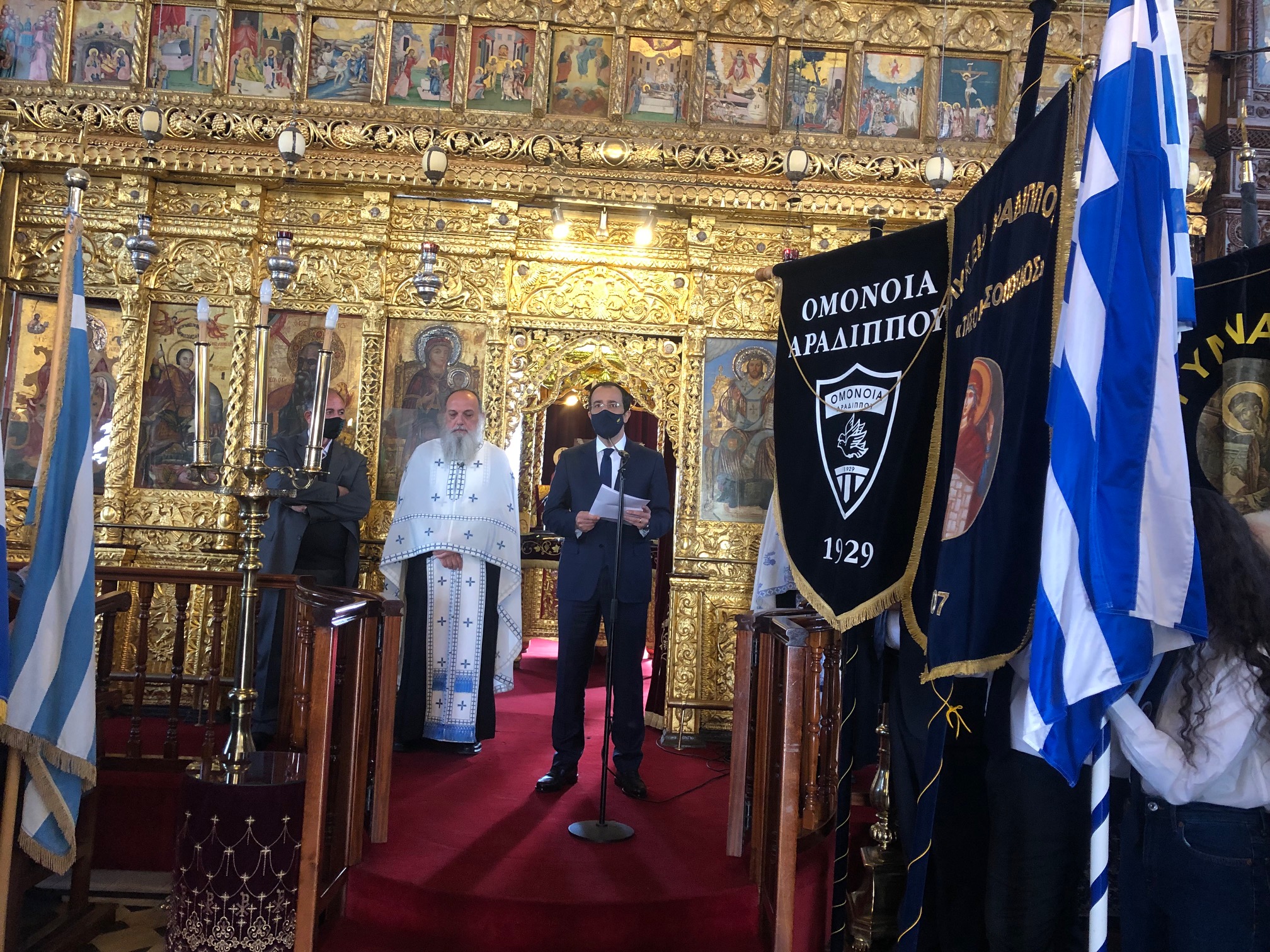 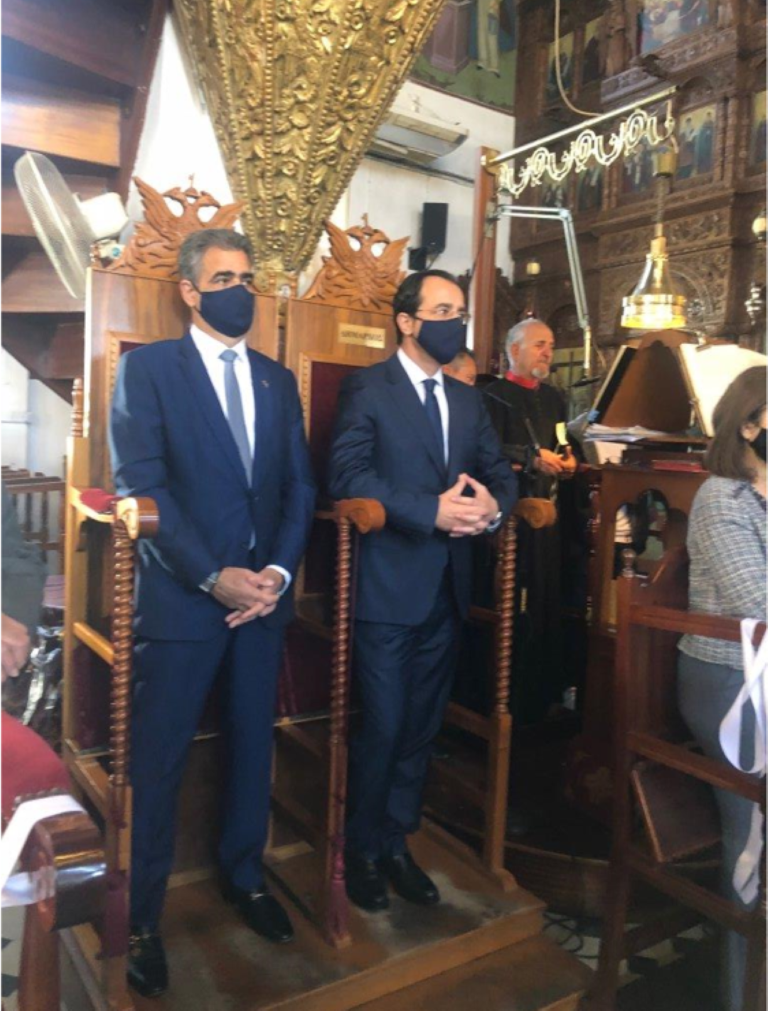 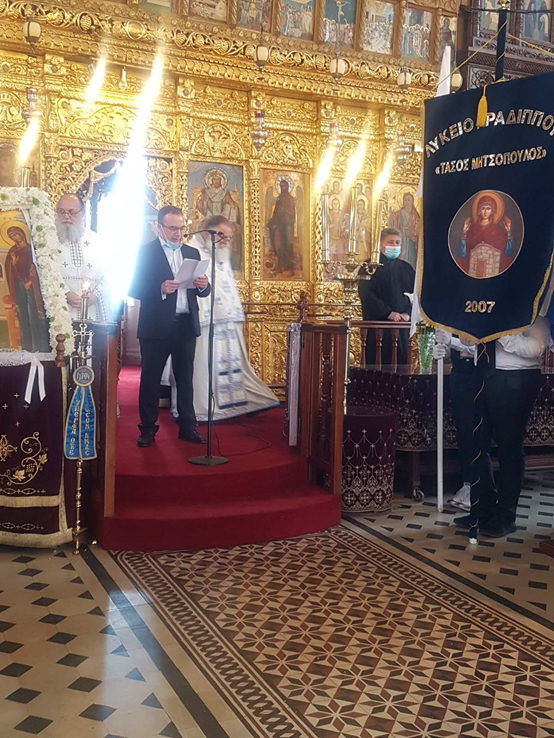