SIGNING A CONTRACT FOR RENOVATION OF APOSTOLOS LOUKAS SQUARE IN ARADIPPOU

The renovation of St. Luke's Square in Aradippou begins

The Contract was signed about the project, worth € 1.3 million

A very important project for Aradippou, the renovation of the historic square of Apostolos Loukas, begins soon, after the signing of the Contract with the successful bidder of the relevant tender "Businesses of Stelios Kounna Ltd". The project, the value of which amounts to € 1,350,739.00 plus VAT, includes undergrounding of utilities and reconstruction of the square and streets with new materials and specifications. The materials that will be used are cobblestones for the streets and granite slabs for the area of ​​the square. Relevant planning has also been done for the construction of the sewerage system in the area. Work is expected to begin soon and be completed within 24 months.

The Mayor of Aradippou, Evangelos Evangelidis, expressed his satisfaction for the signing of the Contract, characterizing the project as one of the most important implemented in the municipality in recent years. The aim of the project, said Mr. Evangelidis, is to highlight the importance of the square, through the upgrade and improvement of the image of the area and the built environment, as well as upgrading the quality of life of the neighborhoods and the attractiveness of the area. We want, said the Mayor of Aradippou, our square, which will combine the traditional with the modern element, to be a key hub of social gatherings, for the benefit of social relations between residents and visitors to the city, contributing to the strengthening of social tissue.

The Contract was signed on behalf of the Municipality of Aradippou by the Mayor Mr. Evangelos Evangelidis and on behalf of the successful bidder Mr. Epifanios Kounnas, while a representative of urban planning was present. 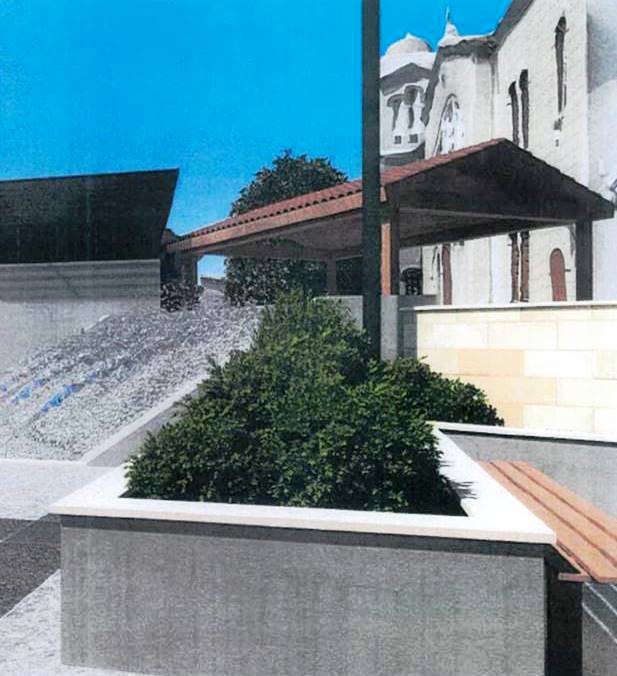 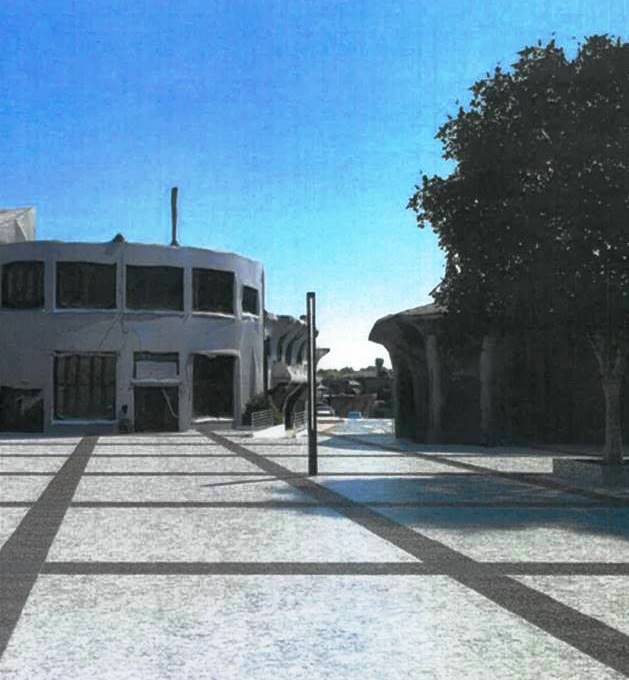