UNVEILING OF THE BREAST OF THE POPULAR POET "ANDREA MAPPOURA"

The unveiling ceremony of the bust of the late Aradippou folk poet, Andreas P. Mapouras, was held with great success by the Municipality of Aradippou and the "Andreas Mapouras" Foundation. The event took place on Monday, October 4, 2021 on the green islet of Archbishop Makarios III Avenue. The unveilings were made by the General Director of the Ministry of Interior, Dr. Costas Konstantinou, while the most panosiological Archimandrite Father Eumenios Siippis performed a trishagio in memory of the poet. The program was enriched by an artistic program and speeches by the General Director of the Ministry, the President of the "Andreas Mapouras" Foundation, Mr. Costas Katsonis, and the Mayor of Aradippou, Mr. Evangelos Evangelides. In his greeting, the mayor praised the work of the poet, emphasizing that the birthplace of Andreas Mapouras, with the creation of his bust, gives him the appropriate honor which corresponds to his offer, ranking him among the top idiomatic poets of the place. 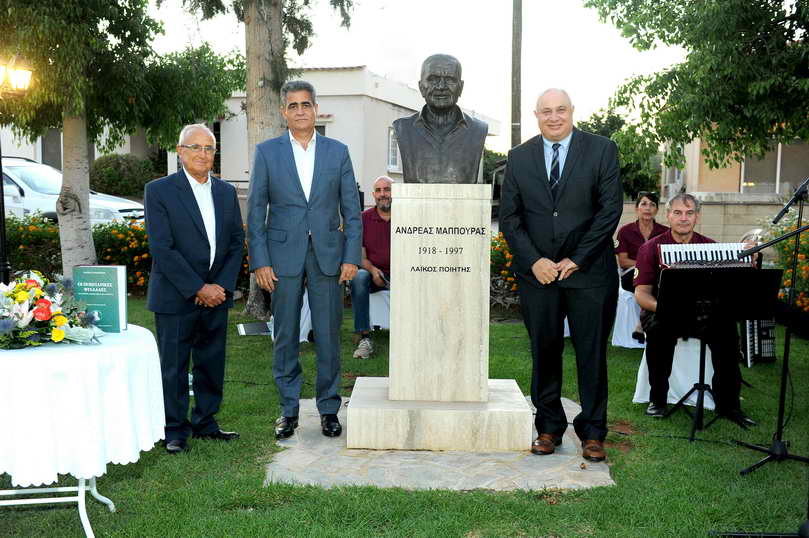 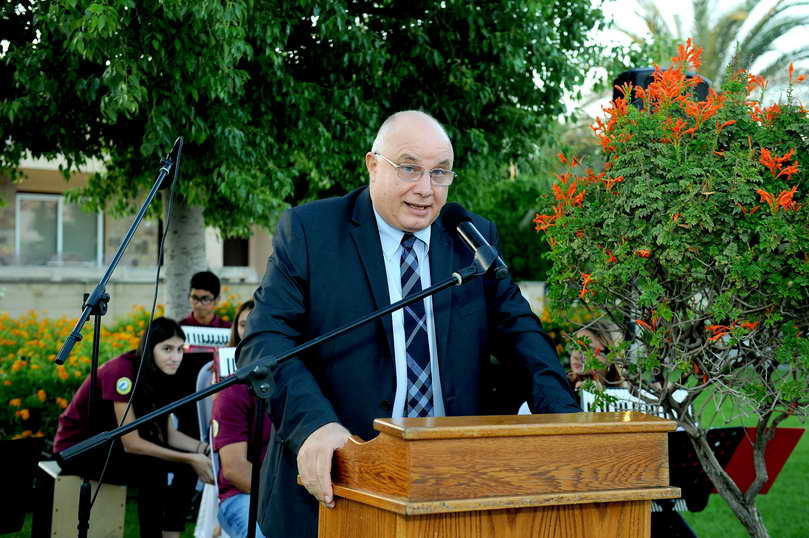 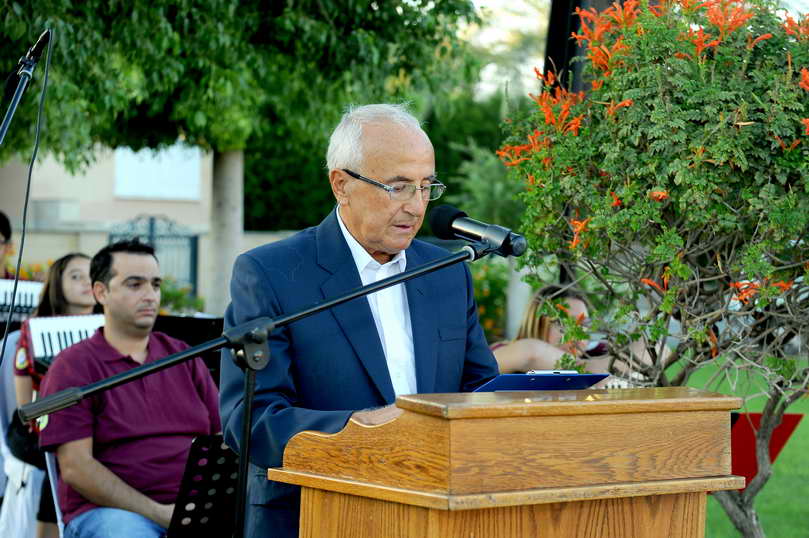