On the occasion of the festival of the patron saint of the city, Apostolos Loukas, the Municipality of Aradippou held various festive events. The official start of the events took place on Sunday, October 17, 2021 in the Municipal Parking next to the Hellenic Bank. The beginning of the events was announced by Mr. Kornilios Korniliou, General Director of the Ministry of Foreign Affairs and the President of the Committee on Culture, Mrs. Maria Patsalou and the Mayor of Aradippou, Mr. Evangelos Evangelidis also addressed a greeting. In his greeting, the Mayor underlined that events of this kind become even more necessary and useful, in times when tradition is underestimated and cultural identity fades and that it is imperative to keep alive the tradition and the values ​​created and endured through the centuries. A traditional music and dance performance by P.O. was presented at the folklore event. ARADIPPO, while various workshops of traditional arts and professions operated in the area, as well as workshops for the display of traditional dishes. 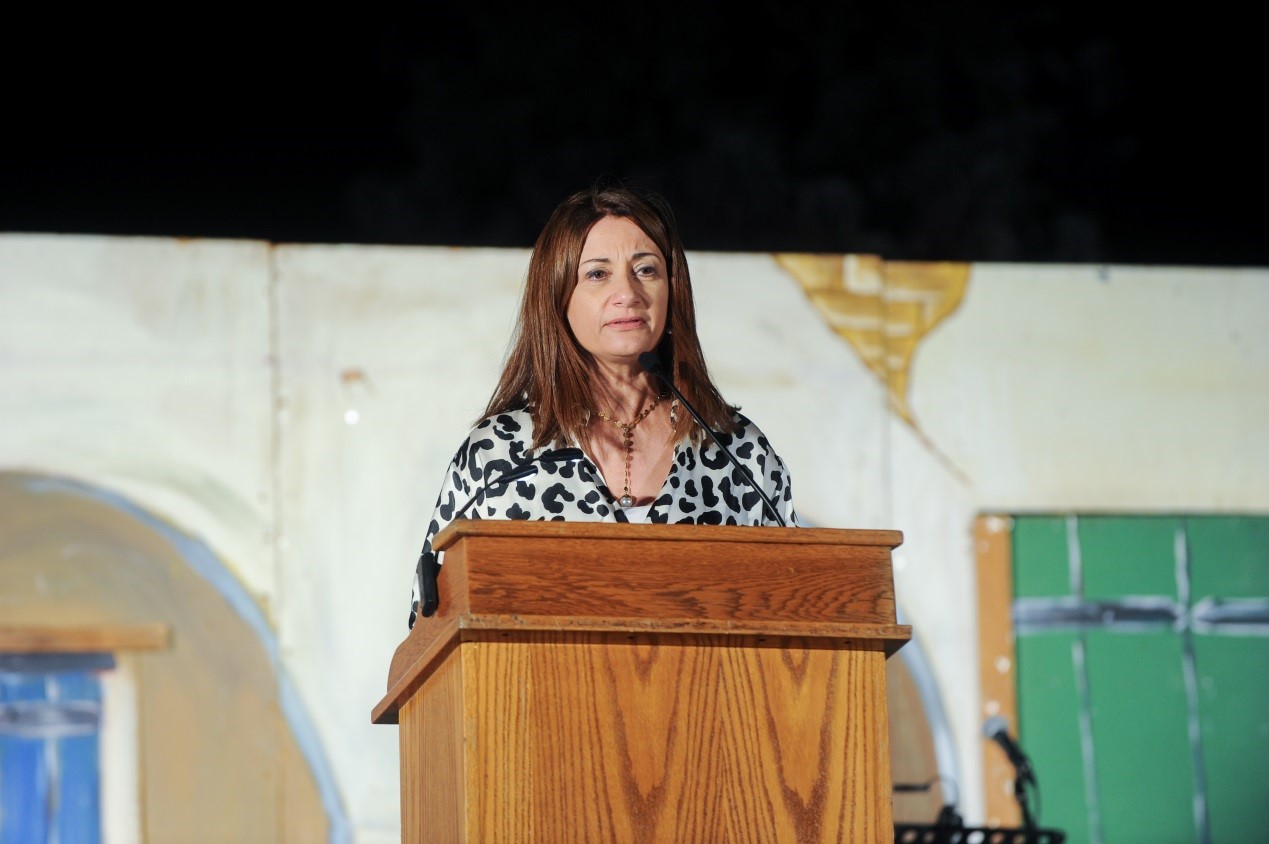 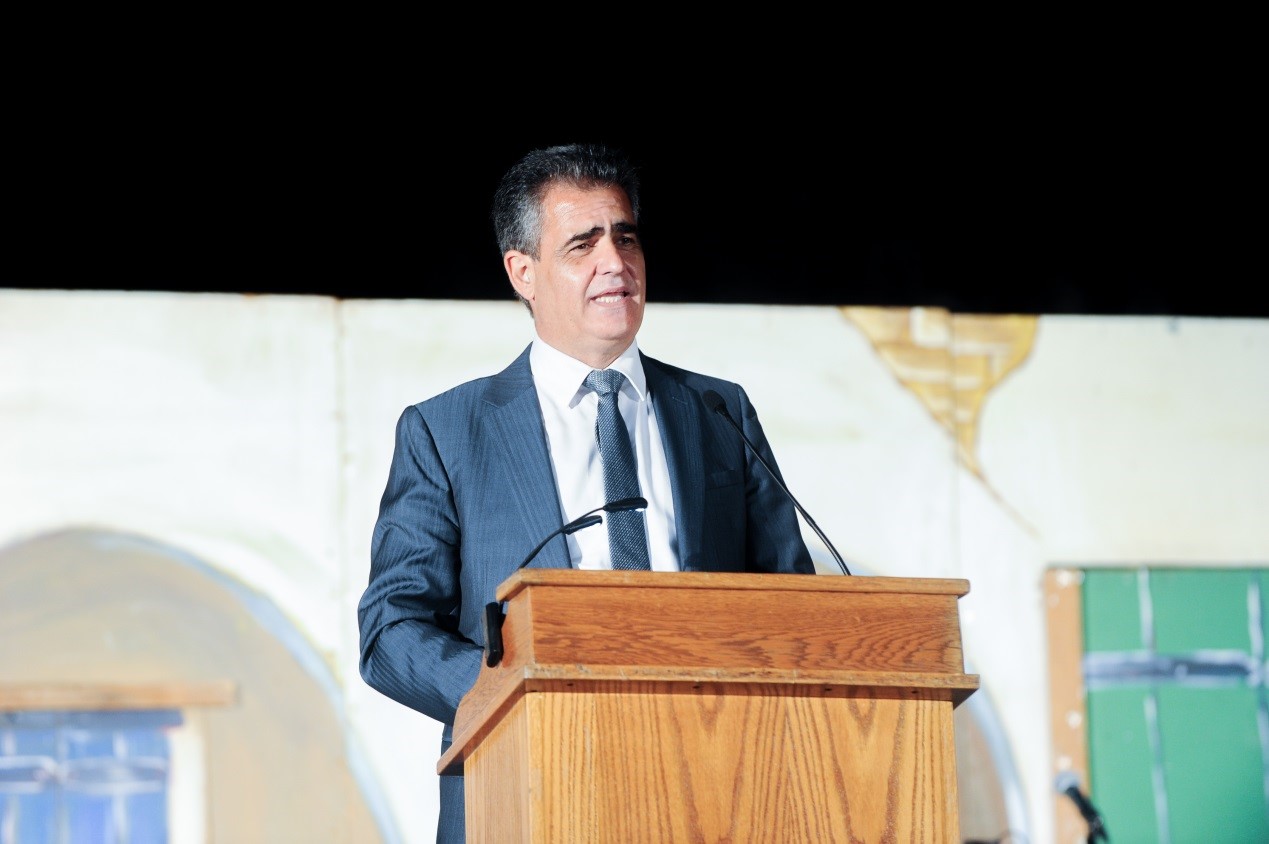 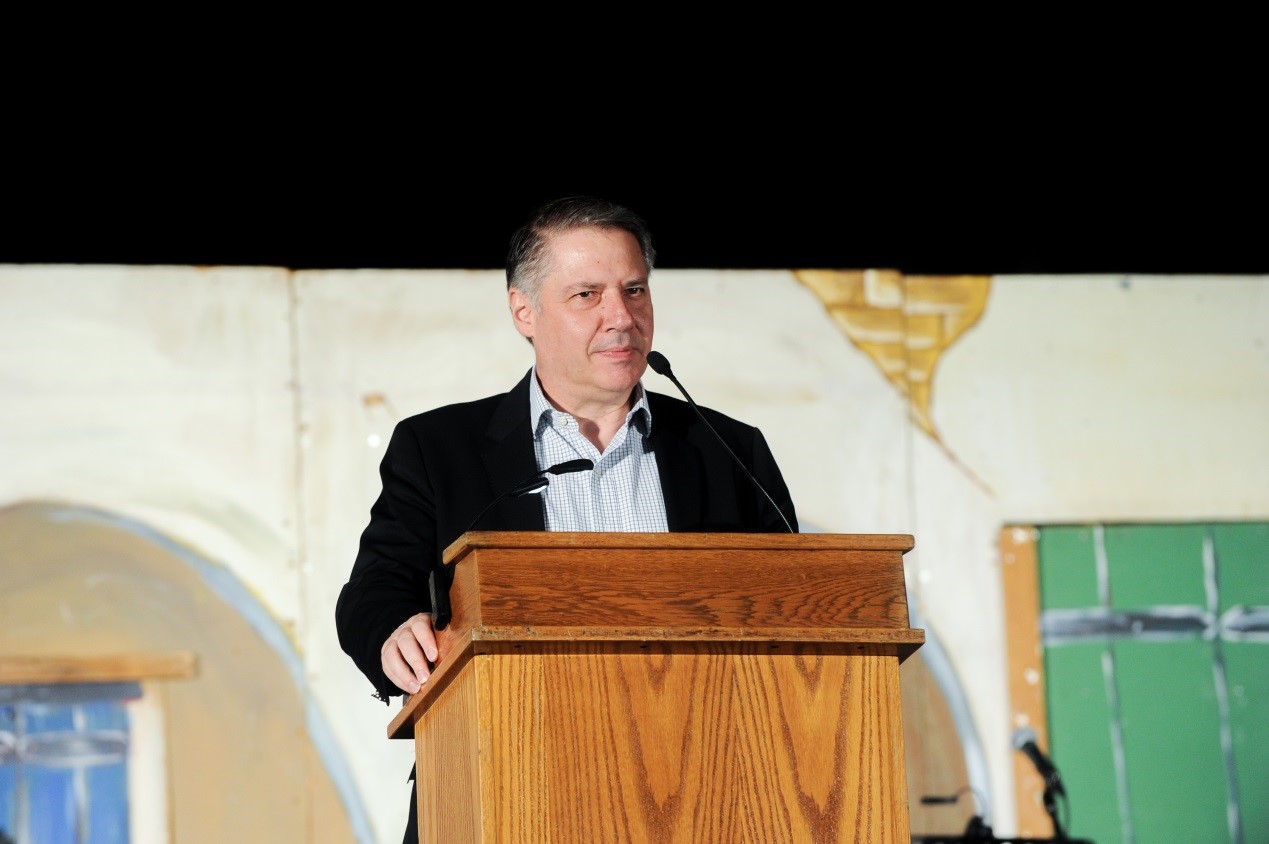 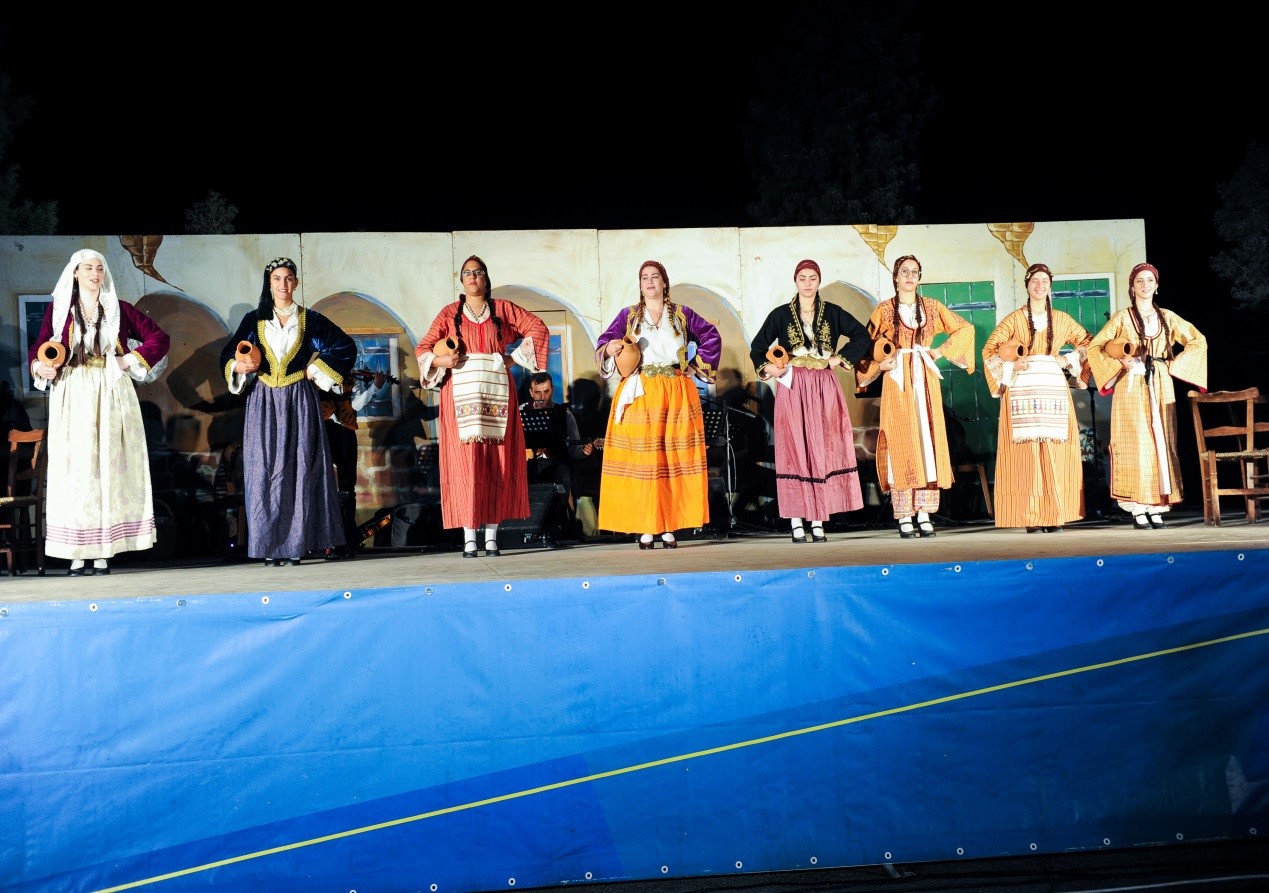 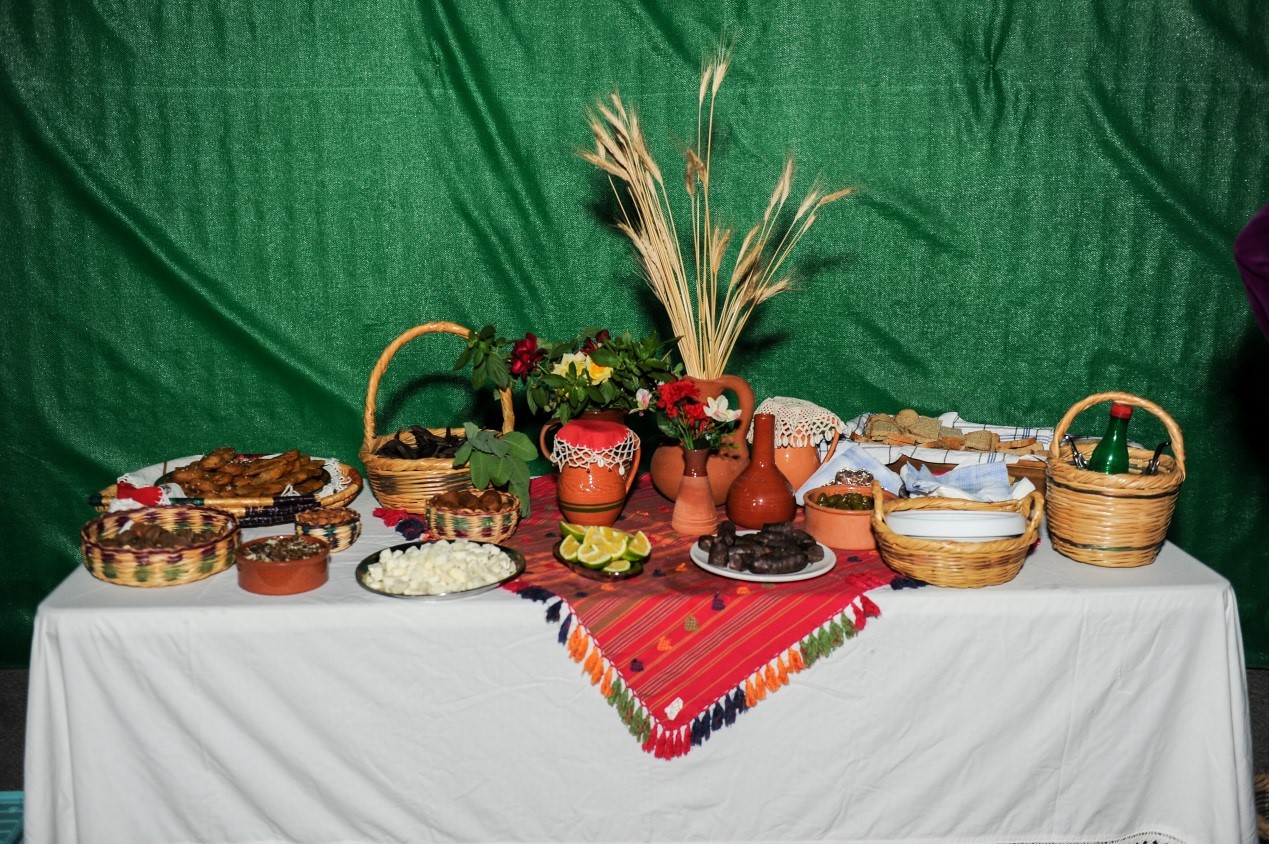 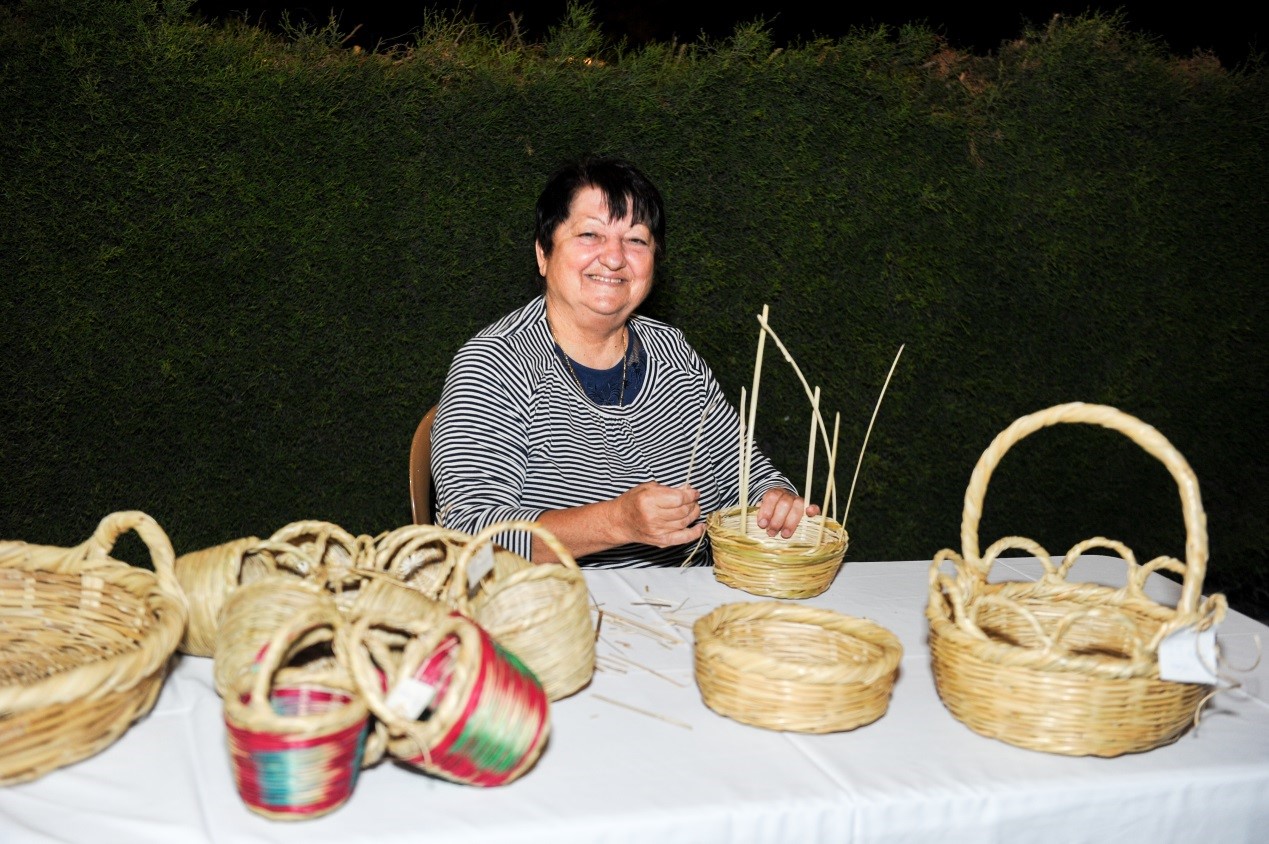 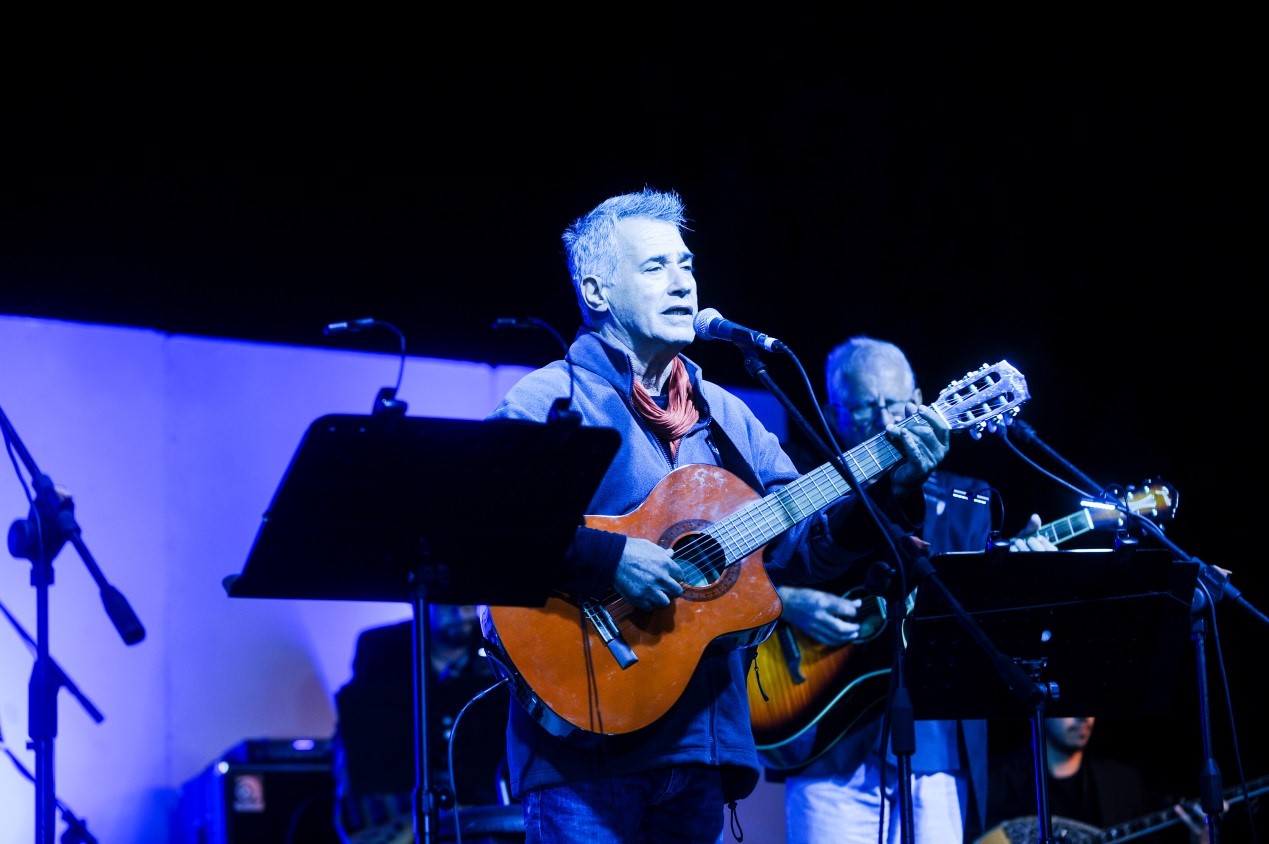 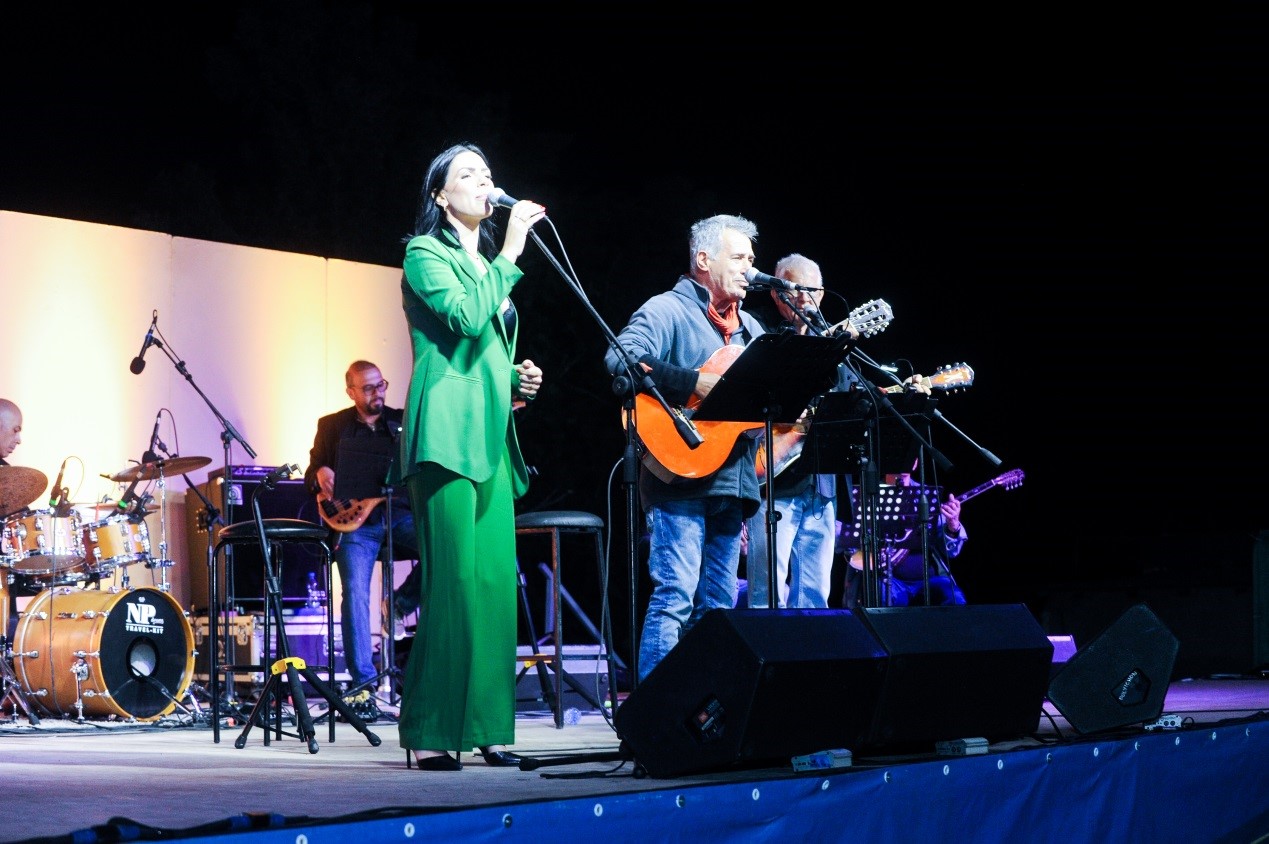