NATIONAL CELEBRATIONS OF THE ANNIVERSARY OF OCTOBER 28TH 1940

With solemn thanksgiving Aradippou celebrated the national anniversary of October 28th 1940, in the Apostle Luke church. The solemnity of the day was delivered by the Minister of Agriculture, Natural Resources and Environment, Mr. Nikos Kougialis. It was followed by a Parade from schools and organized groups of Aradippou, a memorial service at Heroes Monument and wreaths. 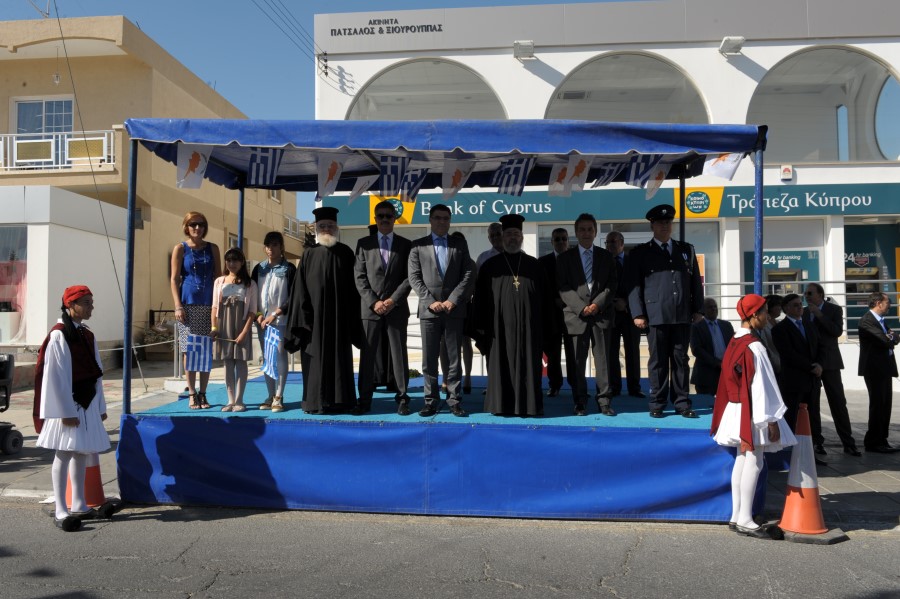 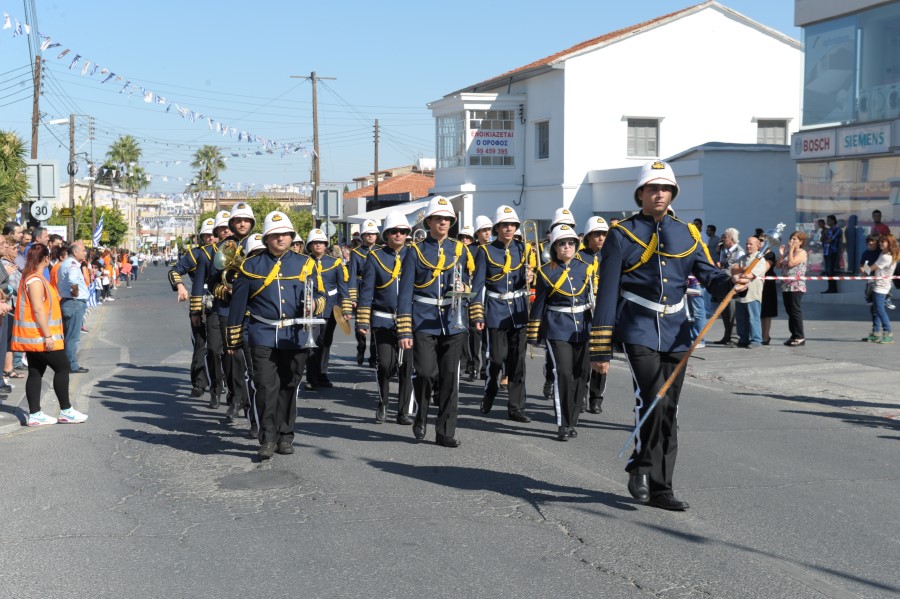 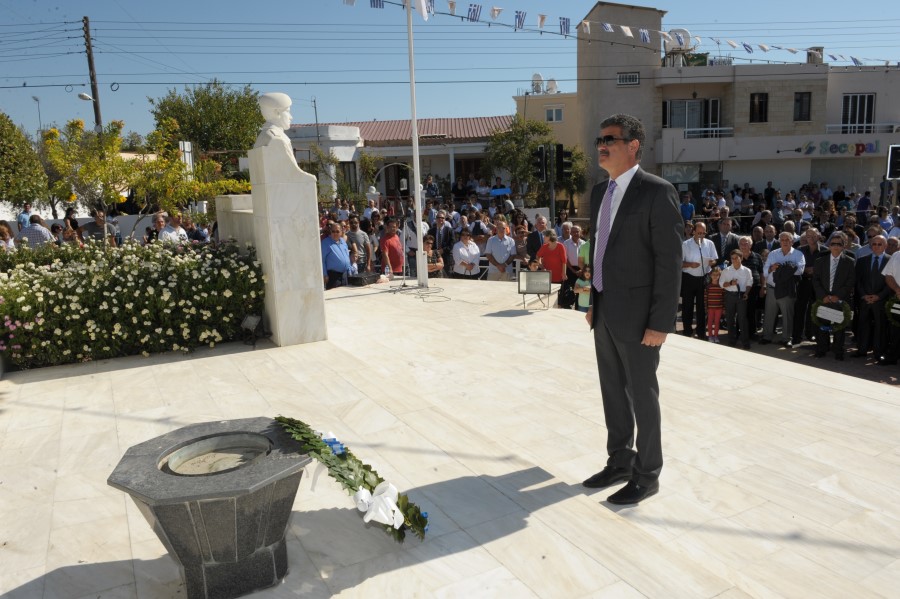