The opening of the Museum of Toys at the Aradippou Cultural Center was a great success. During the inauguration, an experiential sampling rate game workshop and a lecture on "The Game as an emotional balance for children" presented by Dr. Maria Eracleous.
In his address, the Mayor, Mr. Evangelos Evaggelidis, noted that the Aradippou Municipality, with the implementation of this project is to propose an alternative way of education and creative activities for children. He also stressed that the Municipality targeted a "ygiipolitismiki" society, develops and implements various programs with different forms and expressions of cultural affairs.
The training program, which is in collaboration with the Aradippou Municipality, the SOFIA Foundation and the Children's Museum of Cyprus, will begin to be implemented in January 2014. 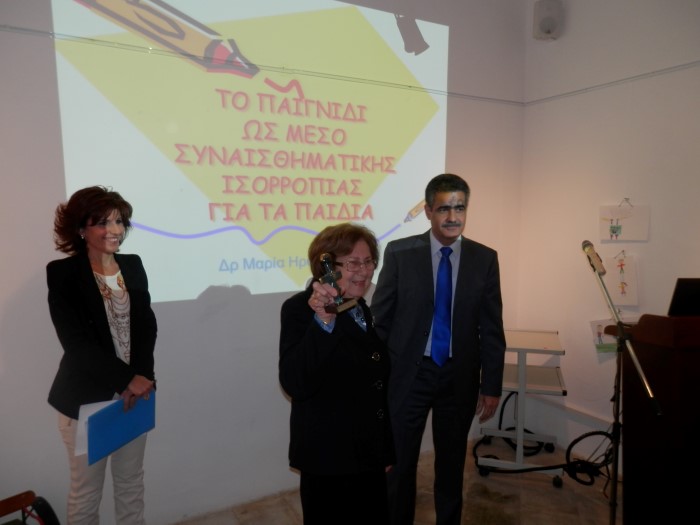 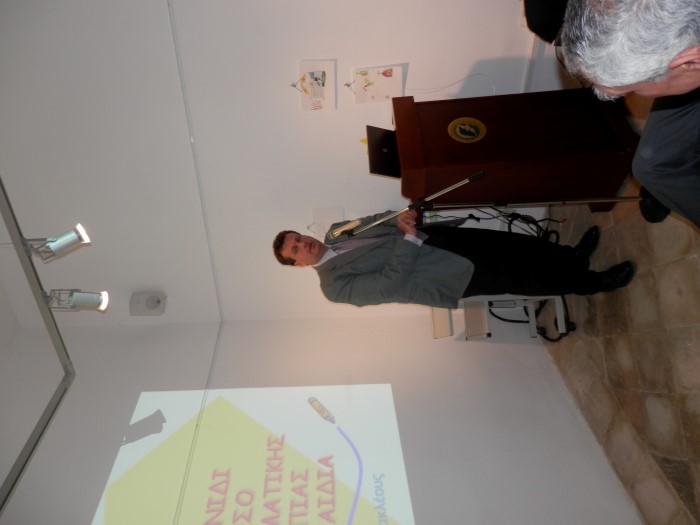 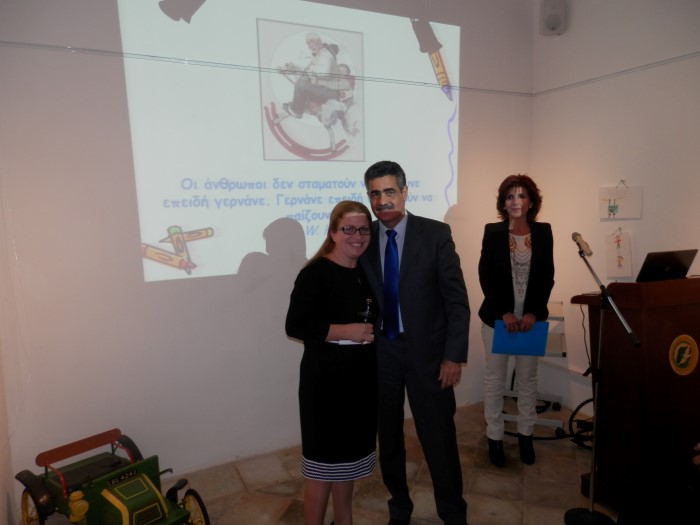 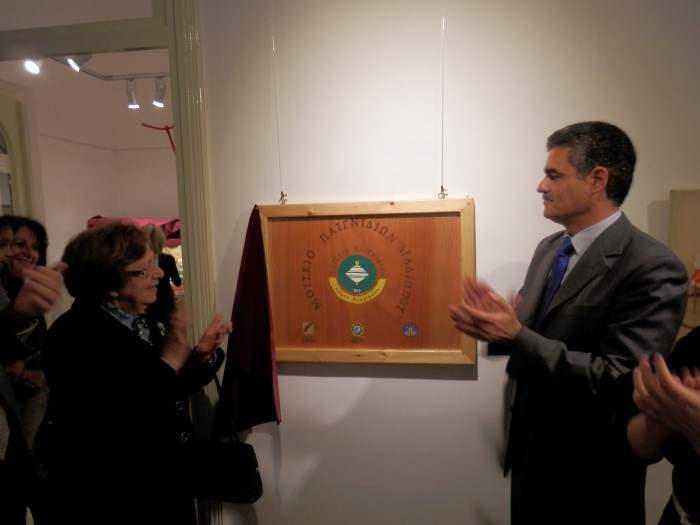 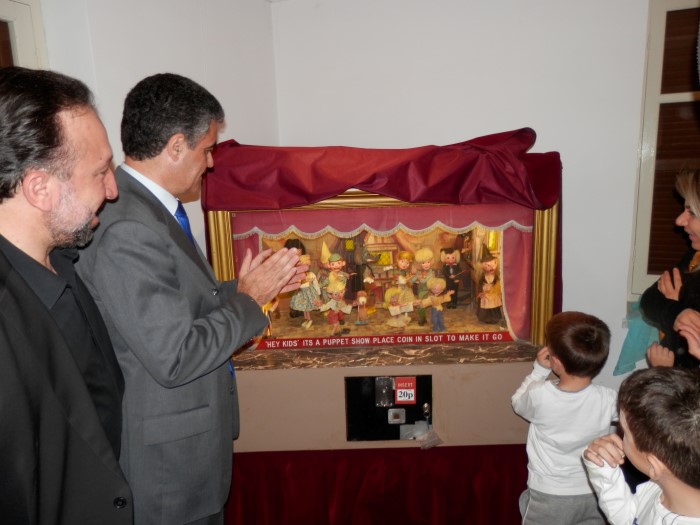