The Aradippou Municipality celebrations on the occasion of the feast of the patron saint of the city, Apostle Luke, which lasted two days, were a great success. The official opening was made in the Square of Apostle Luke, with keynote speaker being Mr. Fotis Fotiou, Presidential Commissioner for Humanitarian Issues and Themes Overseas.

The event which had a folklore character, included traditional dances, recitations, tsiatista and a musical traditional program with the band of Kyriakos Mappouras.

The event concluded the following day with various events and with the participation of various local figures.

Aradippou Mayor Mr. Evangelos Evangelides, in his speech at the official opening of the event, said that the intention of the municipality is the continued support and promotion by any means of the cultural creation, and the long tradition of its people. 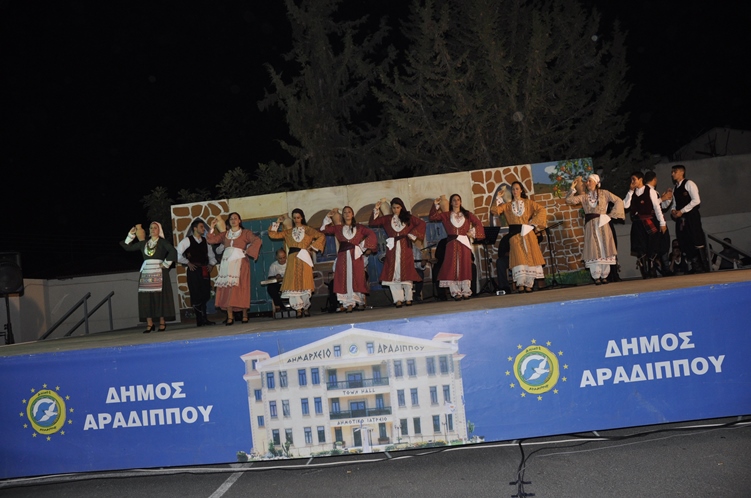 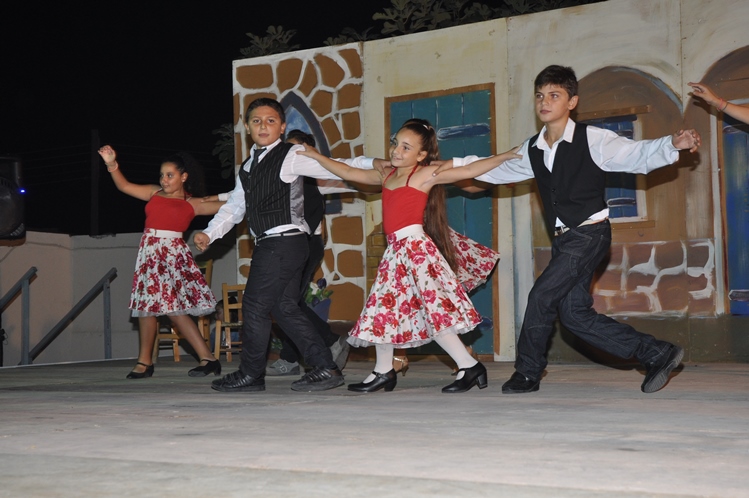