The play which was based on a parody by Dinos Spyropoulos, while the Directing, Production and general layout of the project belonged to Maria Georgiou Krasia.  The show was part of the 27th Pancyprian Festival of Amateur Theatre organized by the Cyprus Theatre Organisation. 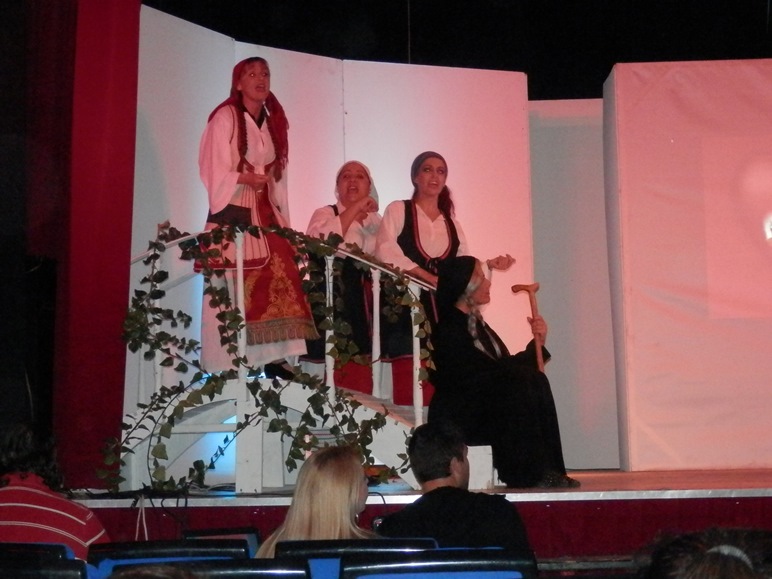