The closing ceremony of the third year of the Aradippou Municipality Open University was held onTuesday, on March 3, 2015 at 7.30 pm in the Aradippou City hall.

Speaker of the sixth lecture was Mr. Stavros Zenios, Professor of Finance at the University of Cyprus and President of Rectors of Universities of the European Capitals. Subject of the Sixth and last lecture of the University was "Cypriot Seisachtheia: Stopped slogans and beginning political restructuring debts? '.

Aradippou Mayor, Mr. Evangelos Evaggelidis, introduced the end of the 3rd year of the lectures, and said that with the continuation and strengthening of this institution, Aradippou Municipality aims to enhance lifelong learning society, and paves the way for a broader spiritual, cultural and scientific search.

After the lecture, the awarding of the certificates of Attending the 3rd Year Lectures. With the completion of the third year lectures of the Open University, the Aradippou Municipality successfully implemented the goal of achieving a series of educational courses for various objects by eminent scientists in their fields and where they also delivered accurate and clarified knowledge and concerns to participants.
The response of the public was important and the turnout was huge, and this launched it for the continuation of the institution.
Co-organizer of the lectures of the municipality was Dimitraki Koumandari Foundation and Communication Sponsor was Radio EF- EM. 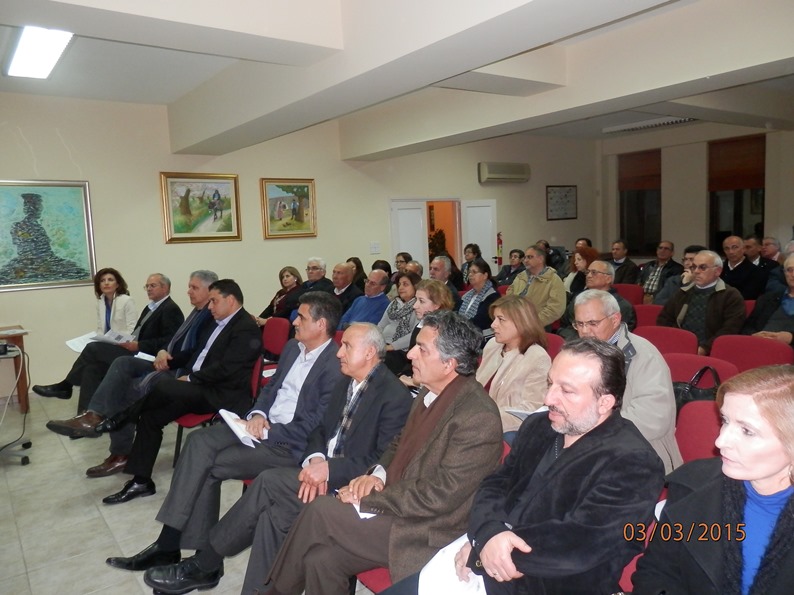 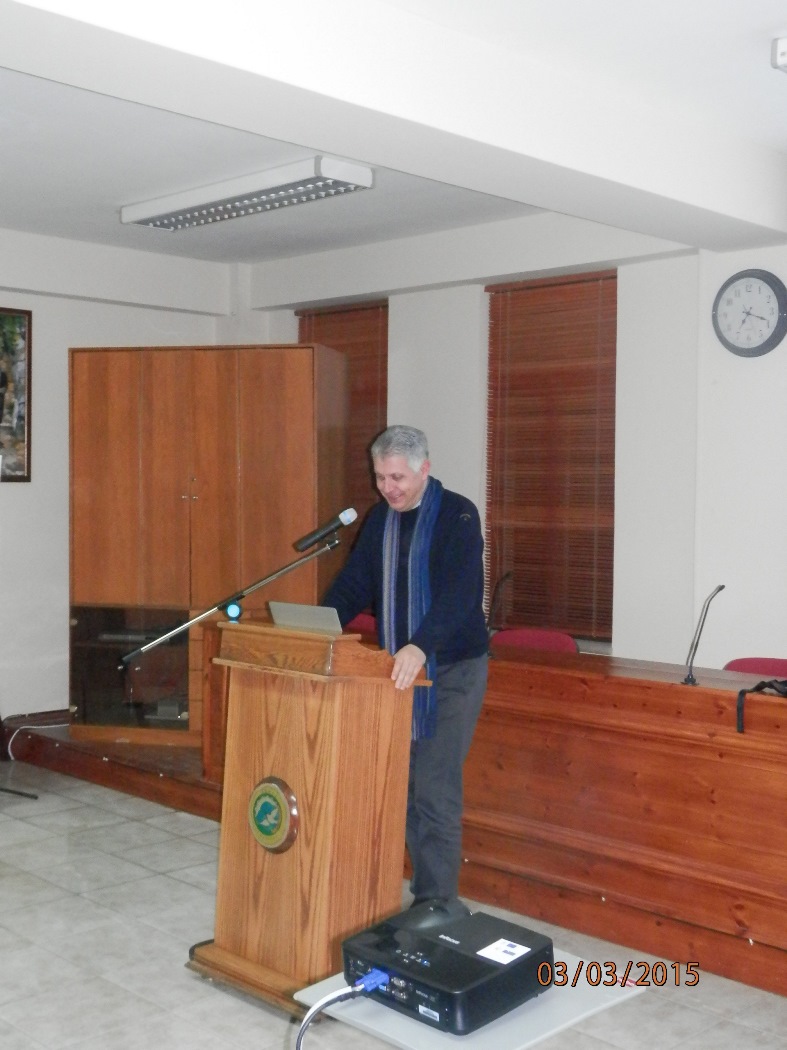