The national anniversaries of March 25th, 1821 and April 1st, 1955 were celebrated by the Aradippou Municipality.

The speech of March 25th was given by the Presidency Commissioner for Humanitarian Issues and Overseas Topics, Mr. Photis Photiou, while the speech of April 1st, the Volunteer Commissioner, Mr. Yiannis Yiannaki.

After the church ceremonies, a parade was followed by schools and organized groups of Aradippou, then a memorial service at the Heroes Monument and wreaths from organized groups and various organizations. 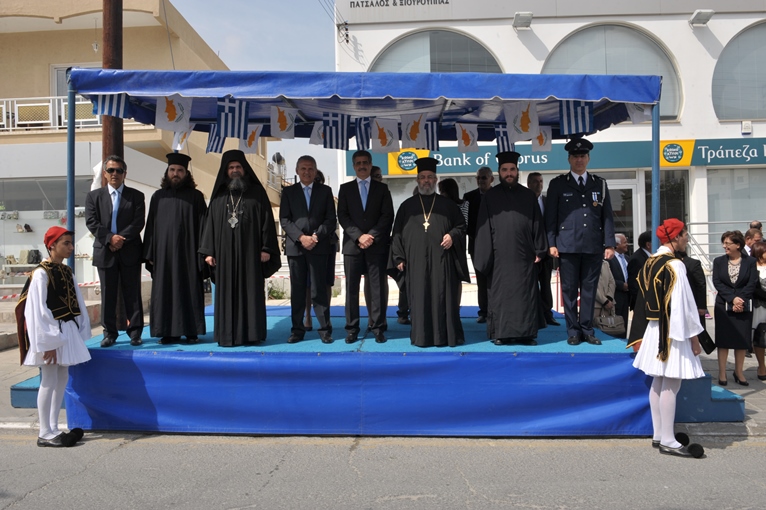 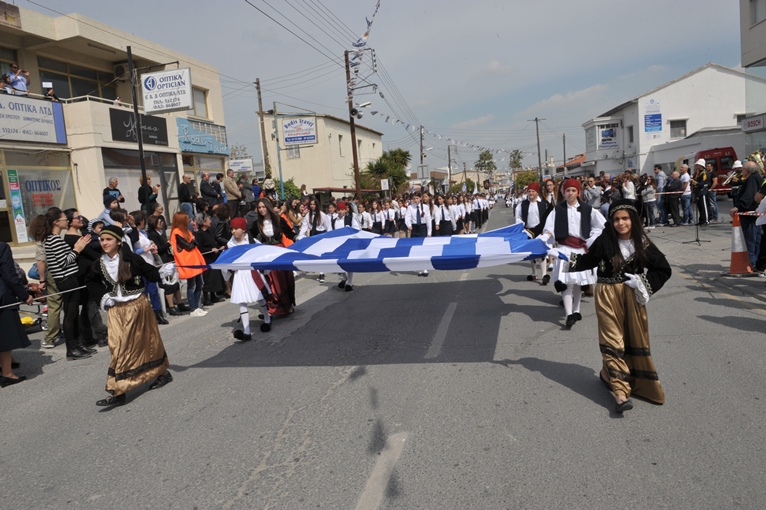 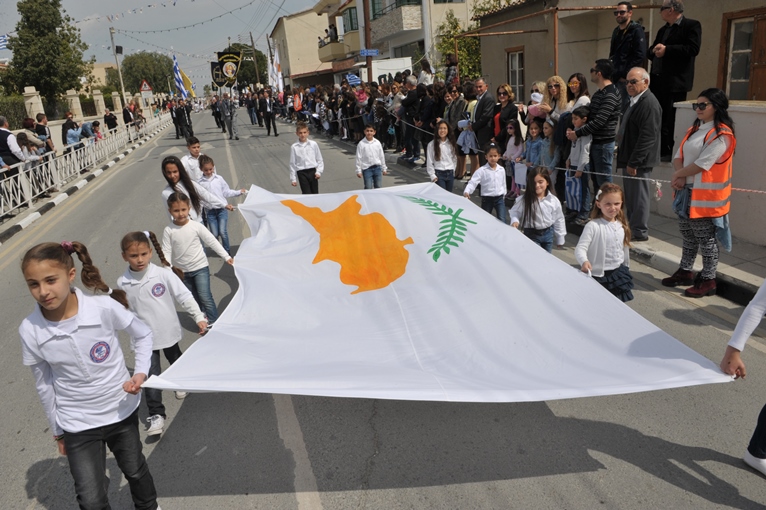