The festivities of Aradippou Municipality on the occasion of the feast of the patron saint of the city, St. Luke,  were a great success and lasted three days.

The official opening was made in St. Luke Square, with a concert by Vasiliki Hatziadamou and Michael Hadjimichael.
In the next day there was a child movie in Kalithea cinema, while in the evening a folklore event took place in St Luke square, which included recitations, folk dances, songs and tsiatista. Mr. Christos Malikkidis, Secretary of the Ministry of Defence, gave a speech.
The ceremonies ended the next day with presentation and dancing program with the participation of various local forms of the municipality.
Aradippou Mayor, Mr. Evangelos Evangelides in his speech during the event, stressed that Cypriots have one enormous value, legacy ancestral, spiritual and cultural heritage, while at the same time he stressed that the massive presence of the public to the folklore events, enhances and promotes culture and long tradition of our people.
Supporter of the event was the Cultural Services of the Ministry of Education and Culture and the entrance was free to the public for all events. 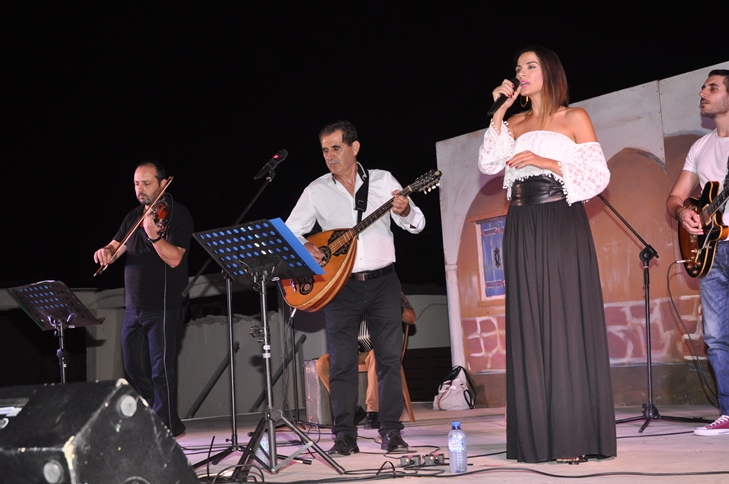 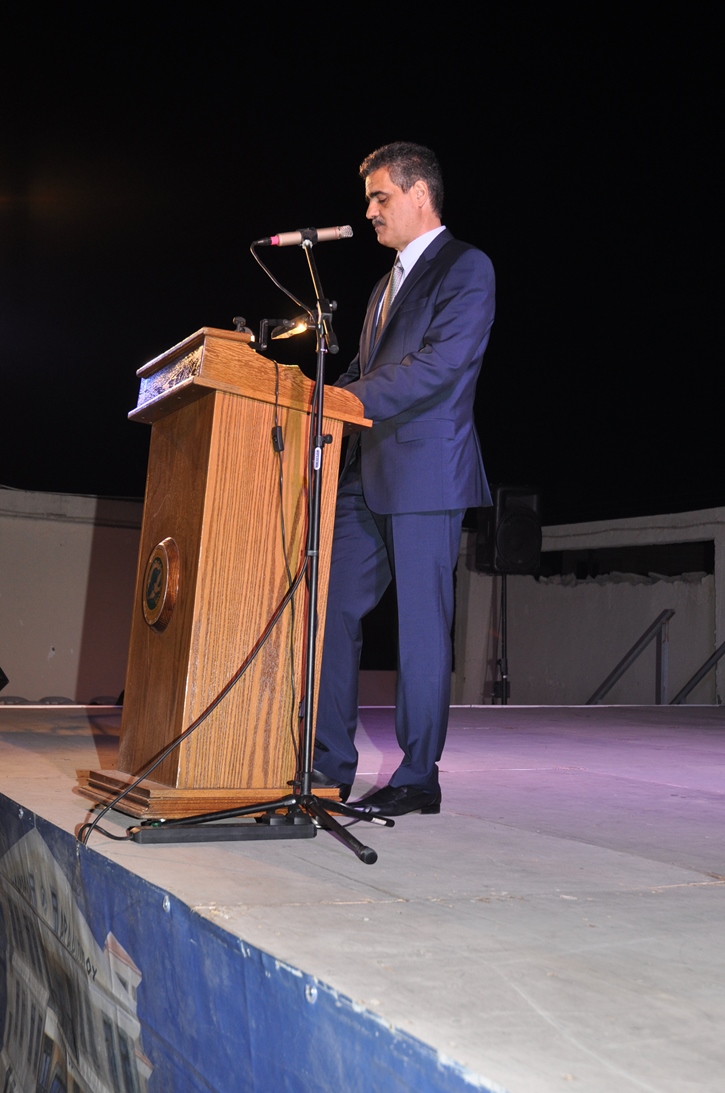 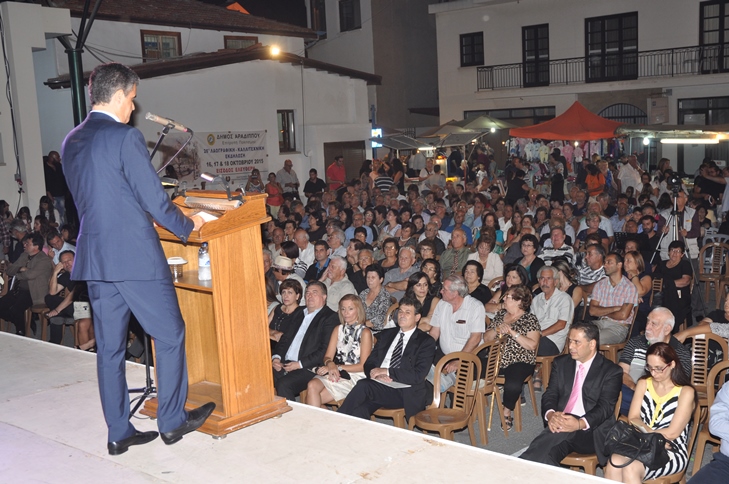