Aradippou Municipality lived one of the highlights of this year's cultural events. On the occasion of the feast of the patron saint of the city, St. Luke, Aradippou Municipality held various celebrations. The launch events took place on Sunday, October 16th 2016 at 7.30 pm in St. Luke Square with recitations and traditional dances. It was followed by a traditional music concert with singer Christos Sikkis and his band. On the same day, there was a dual view (at 11.00 am and 3.00 pm), of the animated film "The kalosafros" in the Kallithea cinema.

The next evening, on Monday at 8.15 pm, after the Great Vespers at the St. Luke Church, which was officiated by Kition Bishop Mr. Chrysostomos, a folklore event took place. The event was held in St. Luke Square, and a welcome speech was given by Mr. Theodosis Tsiolas, Secretary of the Ministers' Cabinet and the program included recitations, folk dances, songs and tsiatista.

The celebrations concluded on Tuesday, October 18th at 7.30 pm in St. Luke Square with the artistic part of the event. The program included modern dances from various schools and shapes of the Municipality, and ended with a concert by the young PAPIYION Band.

The aim of Aradippou Municipality with these events, is the strengthening and promotion of the culture and long tradition of our people. Admission is free to the public for all events. 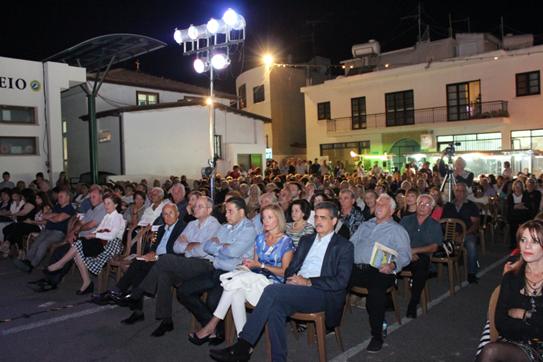 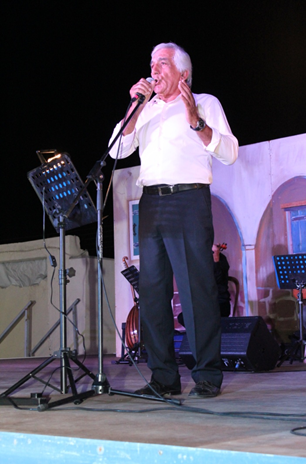 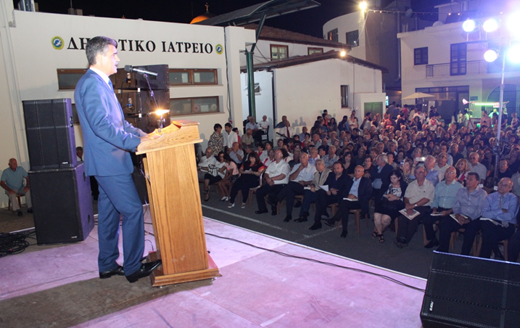 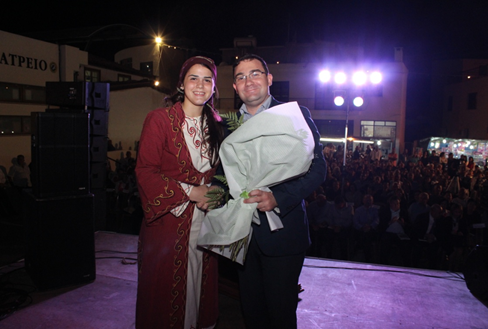 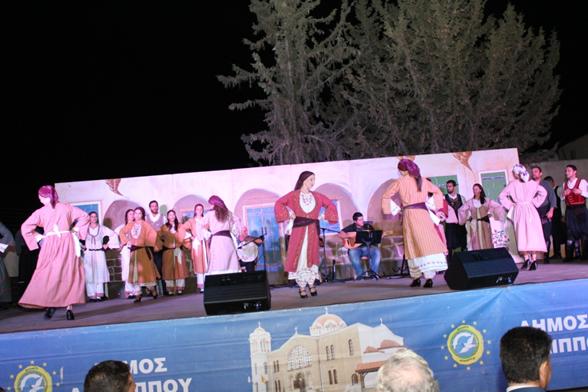