With great success and with the presence of many people, the celebrations of the Aradippou Municipality took place on the feast of the patron saint of the city, Apostolos Loucas, who held two days.

The official opening of the events took place at Apostolos Louksa Square, with a folklore event that included recitals, traditional dances, songs and the Tsiatists. The event was welcomed by Mr. Nikos Christodoulides, Government Spokesman.

On the next day the screening of a children's film at the KALLITHEA cinema followed. On the same evening, the events were completed with the presentation of a musical-dance program on Domna Samiou's life and work and the participation of various local figures of the Municipality.

The events were completed the next day with the presentation of a dance program and the participation of various local schemes of the Municipality.

The Mayor of Aradippou, Evangelos Evagelidis, during his speech, stressed that the Cypriots have a tremendous value, a heritage of ancestral, intellectual and cultural heritage, while at the same time underlined that the mass presence of the public in the folkloric events enhances and highlight the culture and long tradition of our people. 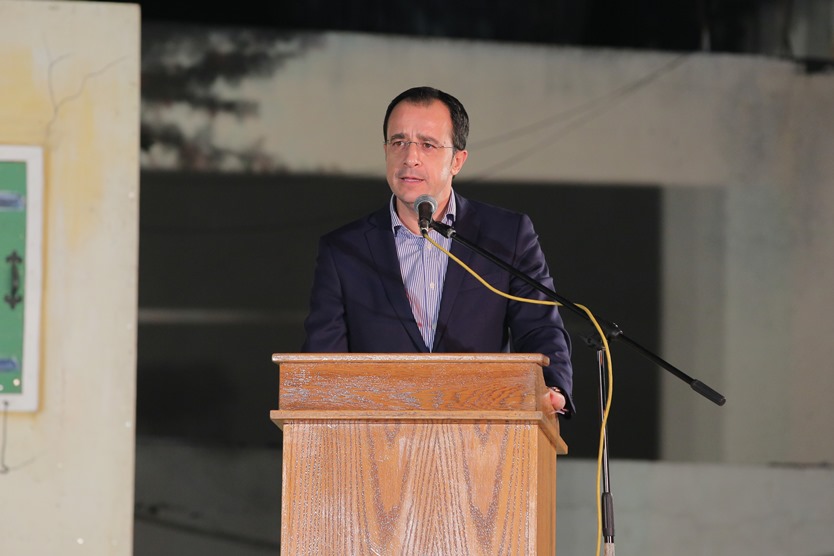 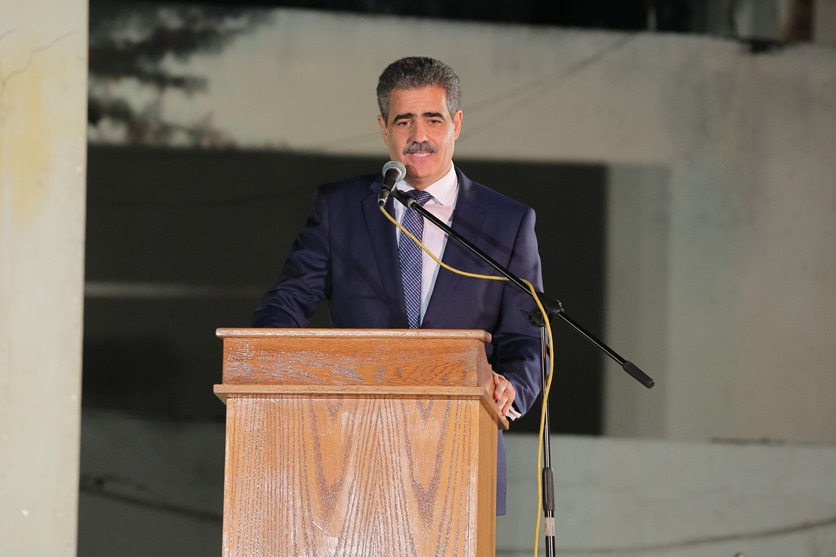