The lecturer of the third lecture was Dr. Nasa Patapiou, Poet, Historian and Researcher, and the subject of "Aradippou as a feud during the Frankish rule and during the times of Venetian domination".

The aim of the Municipality of Aradippou is to give every citizen the opportunity to broaden the horizons of his thinking and his interests with a series of educational courses on various subjects, by prominent scientists in their field and to offer valid, settled knowledge and reflections.

Co-organizer of the Municipality of Aradippou is the Dimitrakis Koumantaris Foundation, and the Sponsor of Communication is RIK. 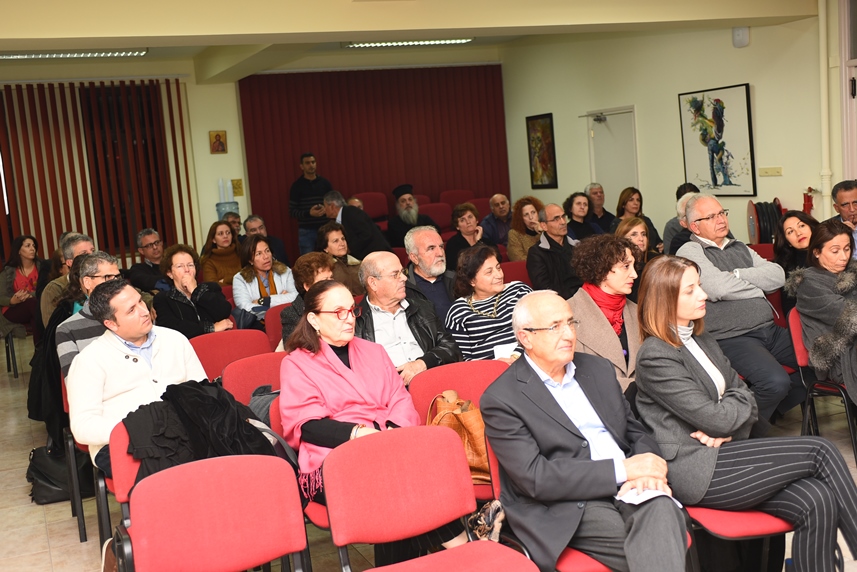 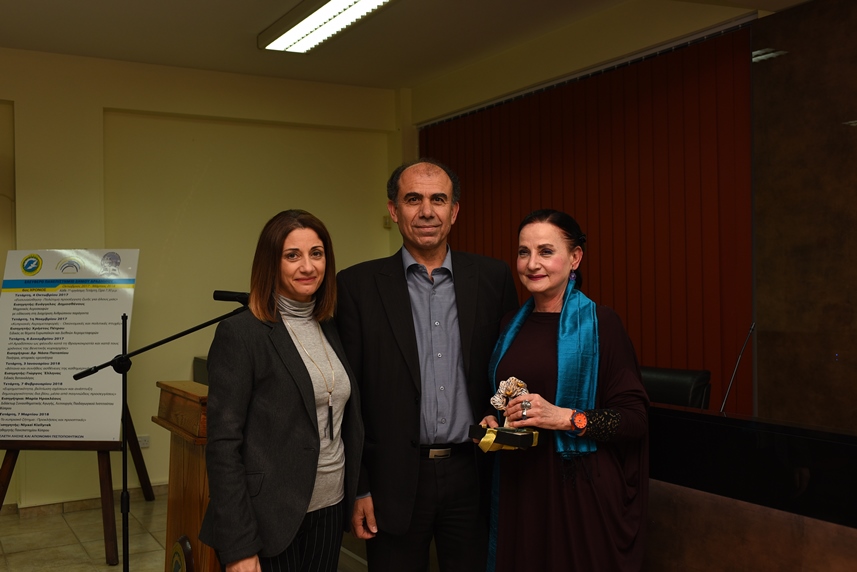