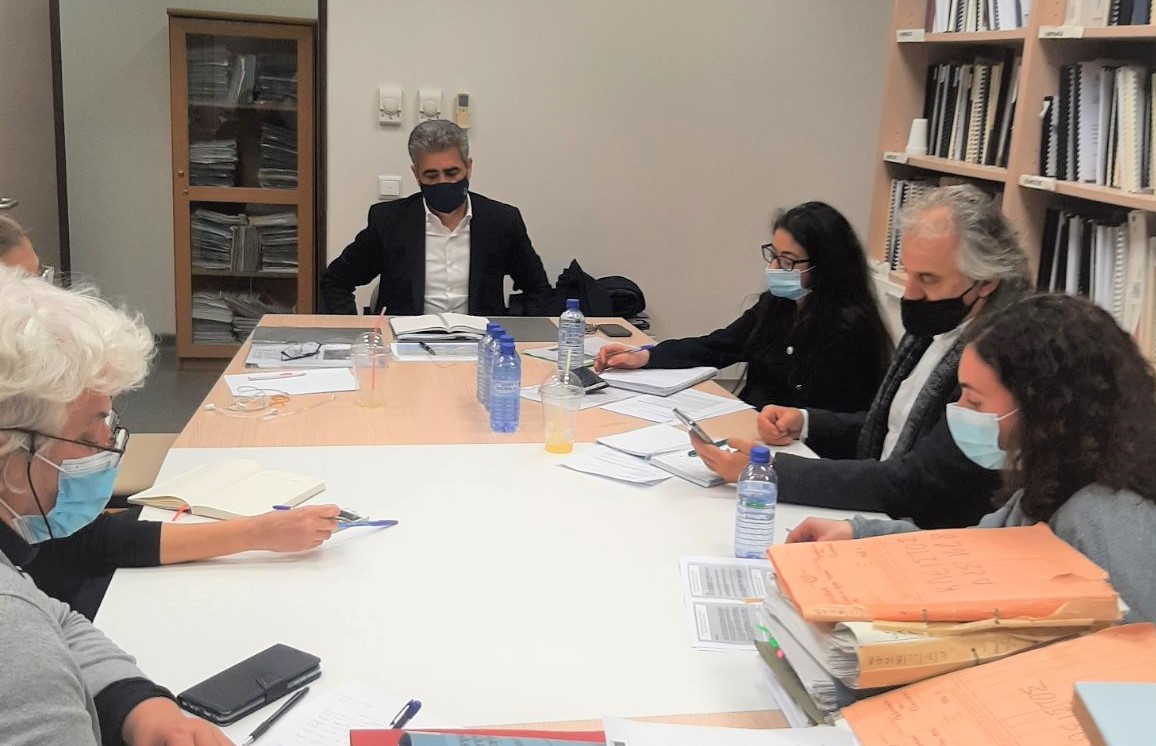 Mayor Meeting with Department of Urban Planning and President of ETEK

On the initiative of the Mayor of Aradippou, Mr. Evangelos Evangelidis, a meeting was held at the headquarters of the Department of Urban Planning and Housing, with the participation of ETEK, on ​​the issue of problems arising from dangerous listed buildings. During the meeting, suggestions were made to address the problems observed on a pan-Cypriot scale. All the proposals were recorded and if a relevant memorandum is drafted by ETEK, it will be submitted to the Ministry of Interior together with the proposals of the Municipality of Aradippou, in order to prepare amendments to the legislation or regulations which will be taken to the House of Representatives for voting.

"We are making a substantial effort to speed up the procedures so that we do not mourn the victims," ​​said Mr. Evangelidis. Specifically, Mr. Evangelidis's suggestions aim to increase the eligible costs for the reconstruction of the listed, the advance payment of part of the State sponsorship and not the repayment at the end of the works, the integration of financing and through the banking system for the reconstruction of the listed , but also for the legal procedures for evicting tenants from dangerous buildings, something that the law still does not provide.

The meeting was attended by the President of ETEK Mr. Konstantinos Konstantis with his associates, the responsible Officer of the Department of Urban Planning and Housing for listed buildings Mr. Gioula Kourou with her associates and the Mayor of Aradippou Mr. Evangelos Evangelidis with representatives .